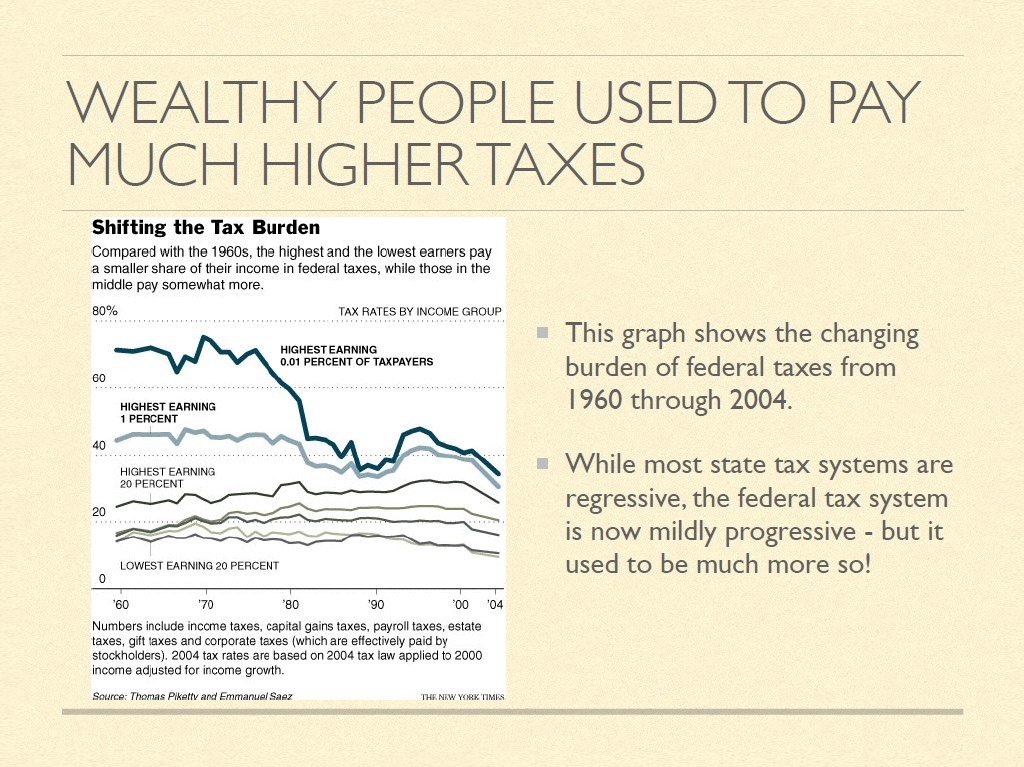 Trump Proof Seattle discussed the effort to make rich people pay their fair share of taxes and to fix out horrendous wealth inequality.

If taxes on corporations kill jobs, as opponents of Seattle’s head tax claim, shouldn’t we tax only the middle class? 🙂 After all, the rich will just take their money and invest it elsewhere — in other states or, perhaps, the Cayman Islands. Indeed, tax avoidance is a national and international problem and is a […]