An abundance of progressive legislation is being introduced in the House of Representatives, setting the stage for eventual passage, when the Democrats take back control of the Senate.

Thanks to Rep. Pramila Jayapal, Bernie Sanders and years of advocacy by health care activists, single-payer healthcare is coming closer to reality. As of Februrary, 2019 there were 106 cosponsors of the Medicare for All Act of 2019.

Likewise, H.R.1 For the People Act of 2019 aims “to expand Americans’ access to the ballot box, reduce the influence of big money in politics, and strengthen ethics rules for public servants.” On March 8, H.R. 1 passed the House 234 193.

Next up: end the insane U.S. war-mongering, secrecy and military spending.

‘The American People Do Not Want Endless War’: Sanders, Warren, and Ocasio-Cortez Back Pledge to Bring Post-9/11 Conflicts to a Close

“Congress must reassert its constitutional authority over the use of force and responsibly end these interventions,” said Sanders.

Unlike the earlier issues, this one is more likely to have bipartisan support. Libertarians such as Rand Paul want to rein in out-of-control Pentagon spending. See, for example: Sen. Rand Paul criticizes GOP “hypocrisy” on debt, deficits.

Just as Democrats and progressives lobbied their lawmakers to support Medicare for All, the Green New Deal, and H.R. 1, we also should lobby them to support the movement to end extreme militarism. This is needed both to free up funds for domestic purposes, but also to prevent the death, destruction, and enemy creation wrought by continual interventions overseas. 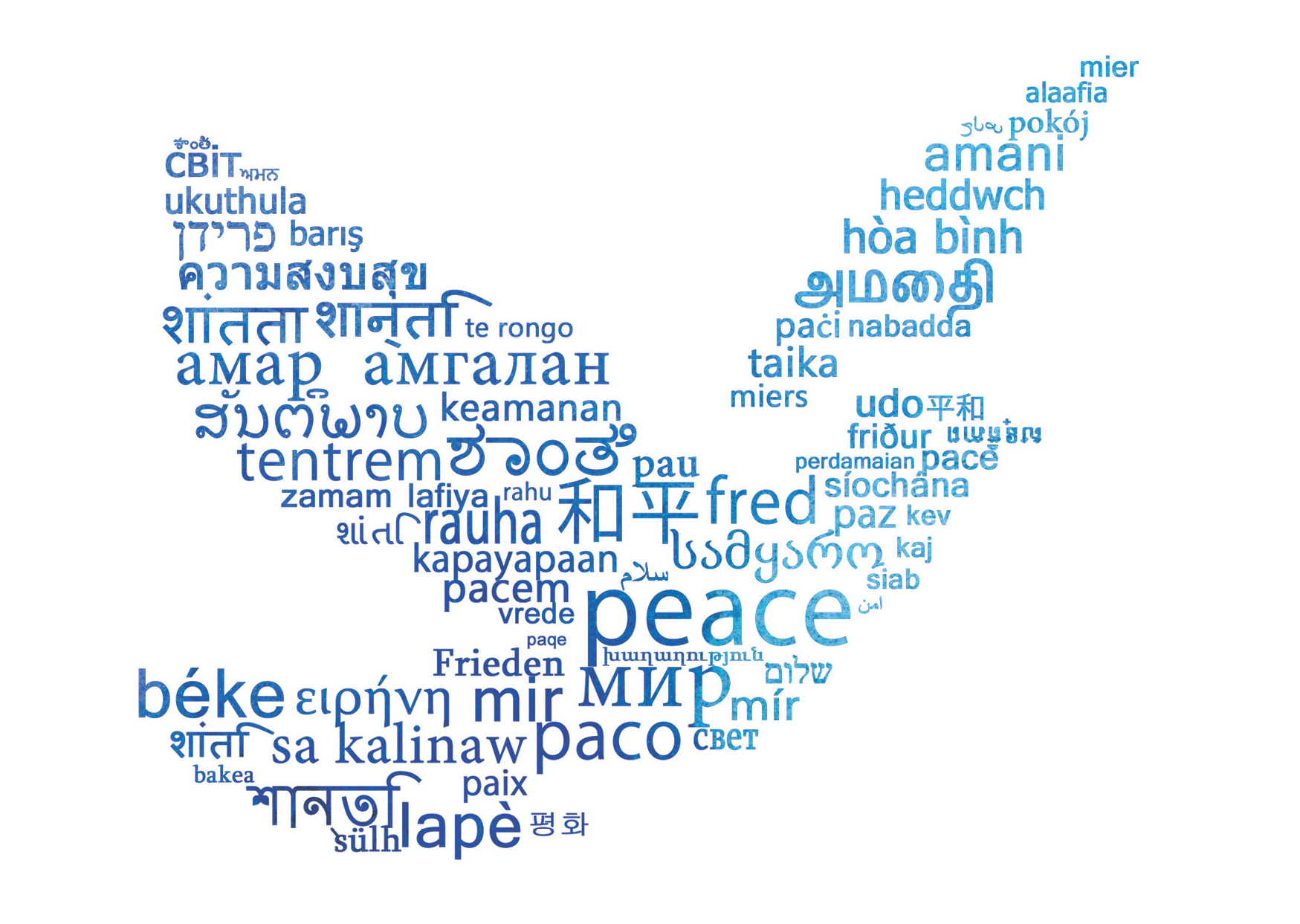 Rep. Ro Khanna is on the House Armed Services Committee and so would be an excellent ally on this issue.  Anyone friendly with his staff? According to Wikipedia, https://en.wikipedia.org/wiki/Ro_Khanna,  Khanna accepts no PAC money and is a national co-chair of Bernie Sander’s 2020 presidential run. Moreover, according to Wikipedia,

Khanna, a supporter of a more non-interventionist foreign policy,[64] wrote an op-ed for The Los Angeles Times with Senator Rand Paul on June 1, 2017, making the case against military interventions when our security is not at risk. They argued that the nation is weary of perpetual war since 2001, and that calls for regime change abroad have been a mistake.[112] Khanna has been critical of the strikes on Syria.[113]

On December 22, 2018, Khanna laid out the progressive case for withdrawal of military forces from Syria and Afghanistan, noting that Congress never authorized the involvement of U.S. troops in the Syrian civil war.[114]

Which other members of the House Armed Services Committee are allies for us, or susceptible to pressure? Tulsi Gabbard is also on HASC; she has spoken against unauthorized war in Syria.

And see: Resolution about military spending, for Rep. Adam Smith, Chair of the House Armed Services Committee. Please sign this petition to Rep. Adam Smith calling for a reduction in military waste.

Aside from Medicare for All, a Green New Deal, H.R. 1, and the effort to end extreme militarism, another pillar of progressive change is the fixing of our insane tax system, which amounts to welfare for the rich.

I got the email below from Democrats.com and Common Defense. It’s an excellent project, but, as with most petitions, I get the sense that one of its main aims is to gather names, contact info, and potential donors. Also, after you sign, it asks for money.

The United States has been in a state of continuous, open-ended military conflict since 2001. Over 2.5 million troops have fought in this “Forever War” in over a dozen countries, and we’ve lost countless lives. But as a U.S. Army veteran, I’m so proud to say that we have a rare opportunity — right now — to end to this 18-year-long mistake.

Our organization of 20,000 progressive veterans is asking Congress to sign a pledge to End the Forever War. Bold political leaders like Elizabeth Warren, Bernie Sanders, Alexandria Ocasio-Cortez, Ro Khanna, and Rashida Tlaib have already signed. And it’s up to all of us to put the pressure on the rest of Congress to follow suit.

I’m asking you, ESPECIALLY if you’re a veteran, to add your name to our mass-petition today and call upon your Senators and Representatives to sign the pledge — tell Congress to end the Forever War.

I’m not exaggerating when I say this: never before have we had such a good shot at reining in our foreign policy and putting an end to these endless, deadly wars. If AND WHEN we succeed, Congress will reclaim their power to prevent authoritarian crooks like Donald Trump or George W. Bush from waging war after war after war.

Like the vast majority of Americans, I hate the fact that our young men and women continue to be deployed in destructive, open-ended conflict in the Middle East. Worst of all — the trillions we spend on these wars could be used to build more roads, bridges, hospitals, and schools. For 18 years, we’ve wasted countless lives and taxpayer dollars to fund these wars. Now is the time to put an end to it.

Will you take action right now and join the majority of Americans in calling for an end to this Forever War? The more of us who speak out by signing this petition, the more impossible it will be for Congress to ignore our demands.

Your support today will be the foundation of an entire movement to restore sensible foreign policy in America. We can win this battle, but only if we work together.

I’m all in to End the Forever War »

The Freedom Foundation is bad news. It’s a libertarian think tank based in Olympia whose mission is “to advance individual liberty, free enterprise, and limited, accountable government.” Recently, they’ve been mounting a sustained attack on unions, especially public sector unions, with attack lines like “Union bosses buying our politicians” and “union political machine.” They also […]

What did the uninsured American say to the Republican?

In 2012, the Environmental Priorities Coalition will be working with you to protect the things that are most important to Washington’s families – our kids’ health, rebuilding our economy, and maintaining our clean air and clean water. Every year, your voice helps to protect Washington’s environment. I hope to see many of you this Saturday […]