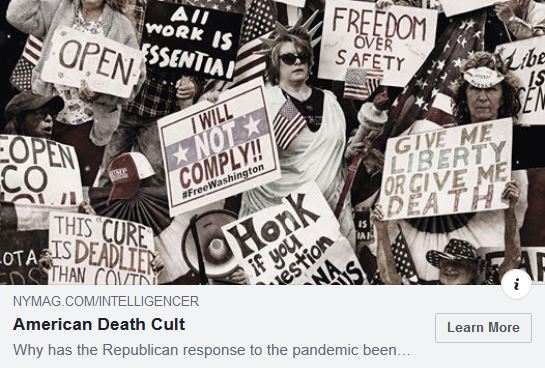 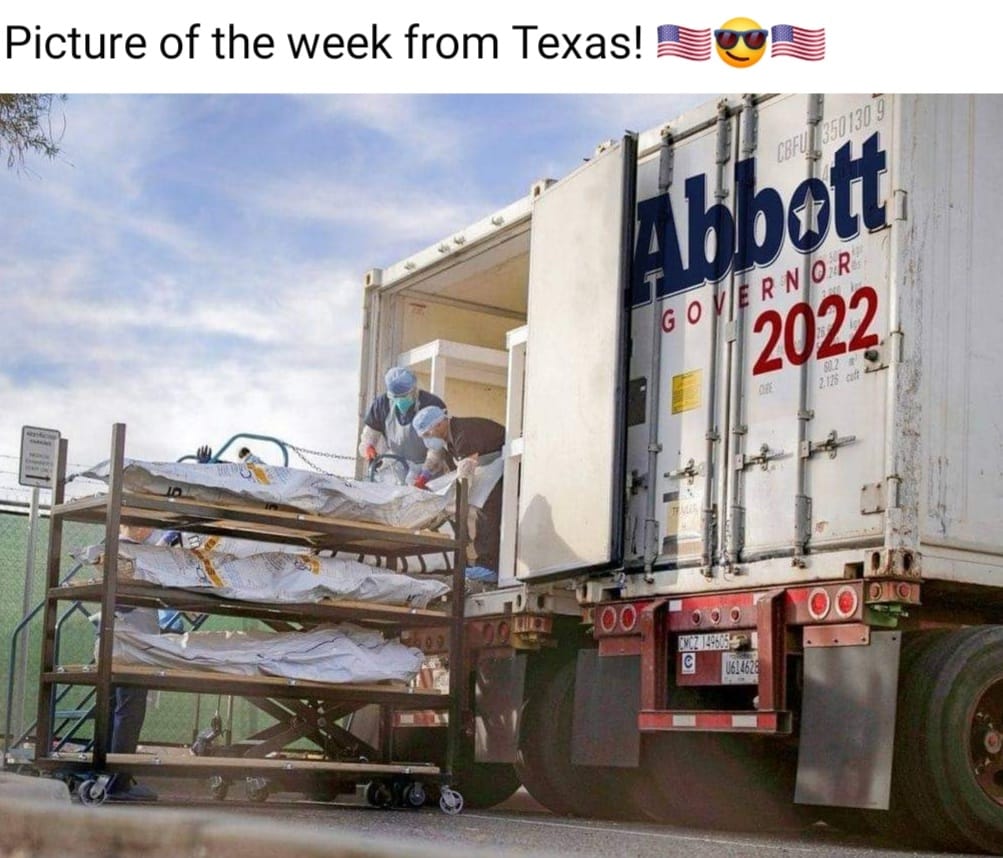 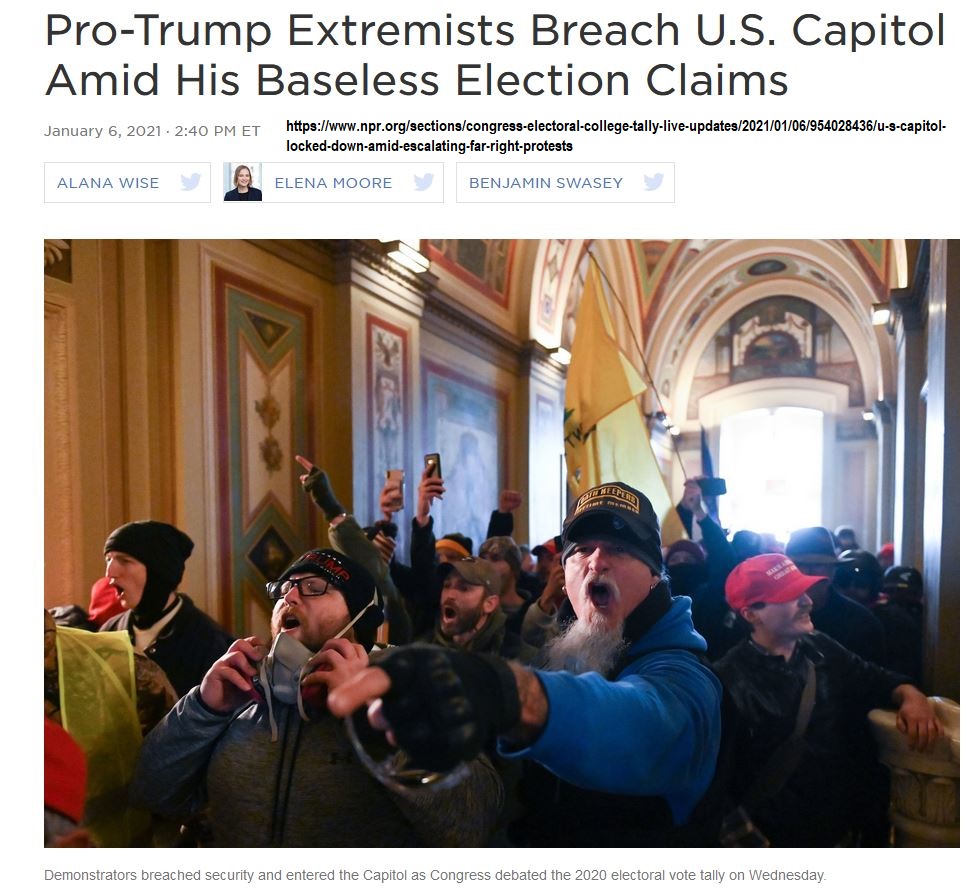 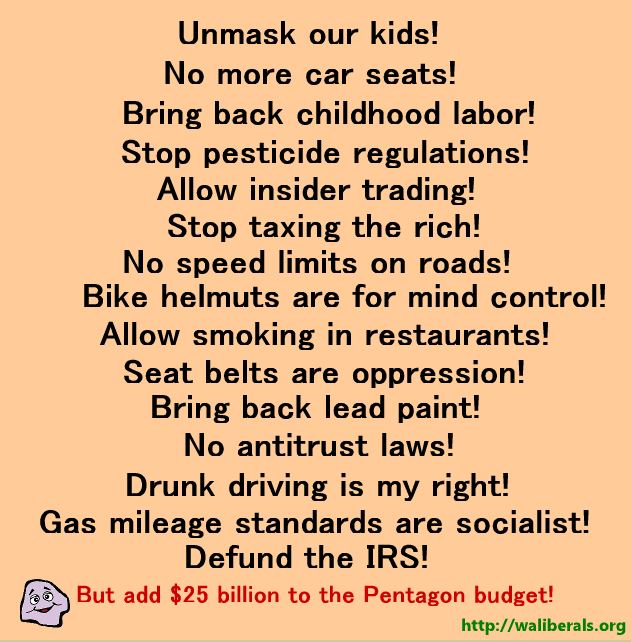 Political Fables for a Political Year

The WA Post has back to back stories in my digest this morning that I found interesting. In the first story, the Government Accountability Office found that the Republican’s budget showdown over the debt limit coast the county 1.3 billion dollars last year. That is money that we could have used somewhere else in my […]

WSJ’s Market Watch reports: Obama spending binge never happened Commentary: Government outlays rising at slowest pace since 1950s  WASHINGTON (MarketWatch) — Of all the falsehoods told about President Barack Obama, the biggest whopper is the one about his reckless spending spree. As would-be president Mitt Romney tells it: “I will lead us out of this […]

The Republican Pledge to serve the 1%

See Twelve-step GOP program. Conservatives love to hate government and taxes. They love to promote “liberty” and “freedom.” Yeah, in the same way that criminals like liberty: to cheat, steal, etc. Comments comments