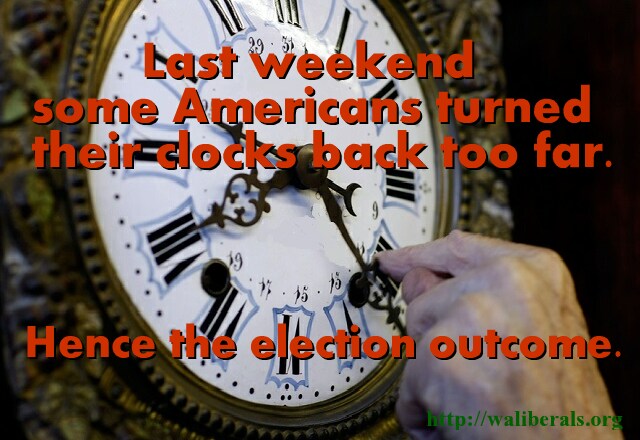 The Washington State Senate is considering Senate Joint Memorial 8002 (SJM 8002) — Asking Congress to call a limited convention, authorized under Article V of the United States Constitution, for the purpose of proposing a free and fair elections amendment to that Constitution. The companion state house bill is HJM 4004. You can read the […]

Marco Rubio: Democrats Are Trying to Steal Florida Senate Race by Counting All the Votes (Sounds like something from The Onion, or from Andy Borwoitz.) Likewise, according to The Atlanta Journal-Constitution, 500,000 voters were recently purged.   “Since 2012, according to federal and state data, Georgia has removed about 1.4 million people from the voting rolls.” Comments […]

Eleanor Munro of the Metropolitan Democratic Club  read an email message at the request of MDC Director Joan Burton. Ms Burton’s daughter received a phone call from the “Washington State Democratic Voter Identification Committee” (which does not exist) noting that because of printer errors she should not vote until she received a new ballot. Ms. […]