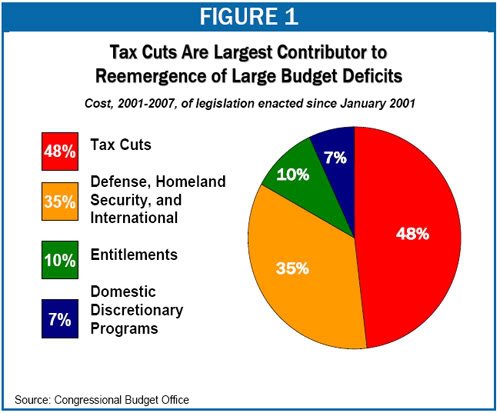 This is a report on the Education Funding Press Conference held by the Washington State Superintendent of Public Instruction Randy Dorn from 10 am to 11 am on Tuesday April 14 2015. In short, Randy called for extending the deadline to fully fund public schools by an additional 3 years from the current 2018 deadline […]

Homeless man in wheelchair, a few blocks from the headquarters of Amazon

I often see him in downtown Seattle in the morning when I arrive. There were two other homeless guys nearby: one sleeping on a metal bench (like the one you see on the right above), the other sleeping in a doorway. Amazon.com’s headquarters are a few blocks away. The two richest men in the world […]