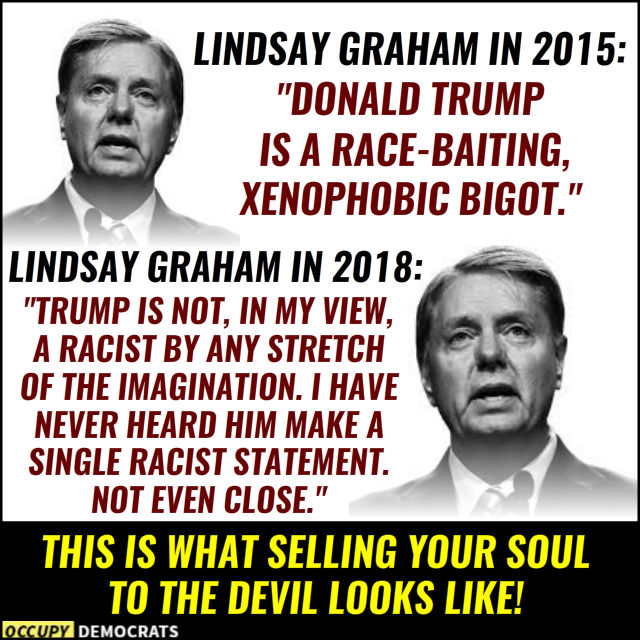 Aliens are coming to earth to save it

A roadmap to the successful removal of Trump

How impeachment needs to be handled in today’s political climate Comments on There Are Two Separate Impeachment Hearings Happening Right Now — And Republicans Are Winning Theirs Facts barely matter anymore. What matters is whether you manufacture good reality TV, and the GOP and FOX are doing a superb job of creating a false narrative. […]