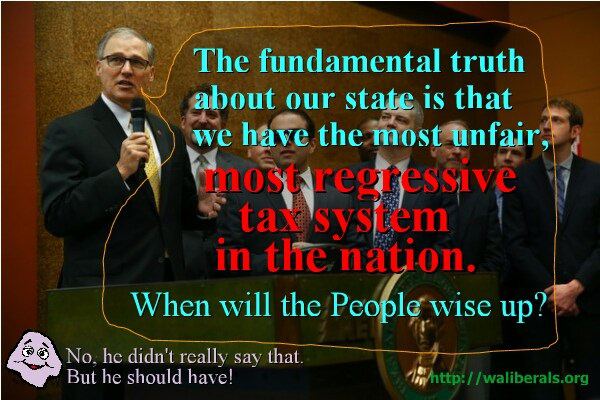 The collapse of the world financial system is still in full swing.  Good information is thin on the ground because those most culpable are doing their best to hide the full implications of their crimes. No one really knows how many trillions of worthless derivatives were created.  New crisis arise almost daily like mushrooms after […]

"The only people Obama has prosecuted are the whistle-blowers"

In his book “Death of the Liberal Class”, as well in recent articles Why Liberal Sellouts Attack Prophets Like Cornel West and The Obama Deception: Why Cornel West Went Ballistic, Chris Hedges condemns what he calls “the liberal class” for its refusal to confront the truths about the Democratic Party, about Barack Obama, and about […]