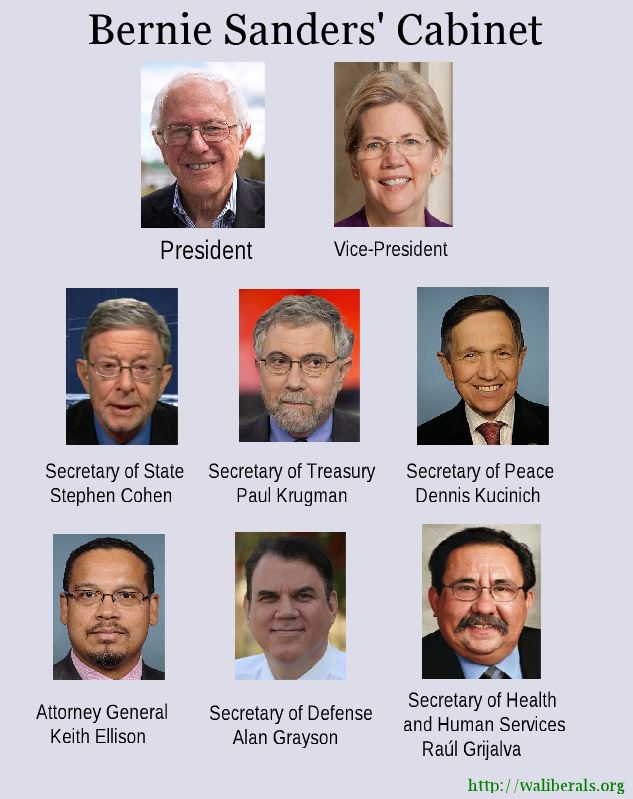 Who should fill the other positions?

For Bernie Sanders, it's all about the base and the bucks, class struggle

Well it’s pretty clear we need more revenue I can make it make, make it, and turn the nation blue. Cause I gotta message, message the people chase. And all the right policies in all the right places. I hear conservatives calling for liberty. You know their stuff ain’t real: corporate hegemony. If that what’s […]