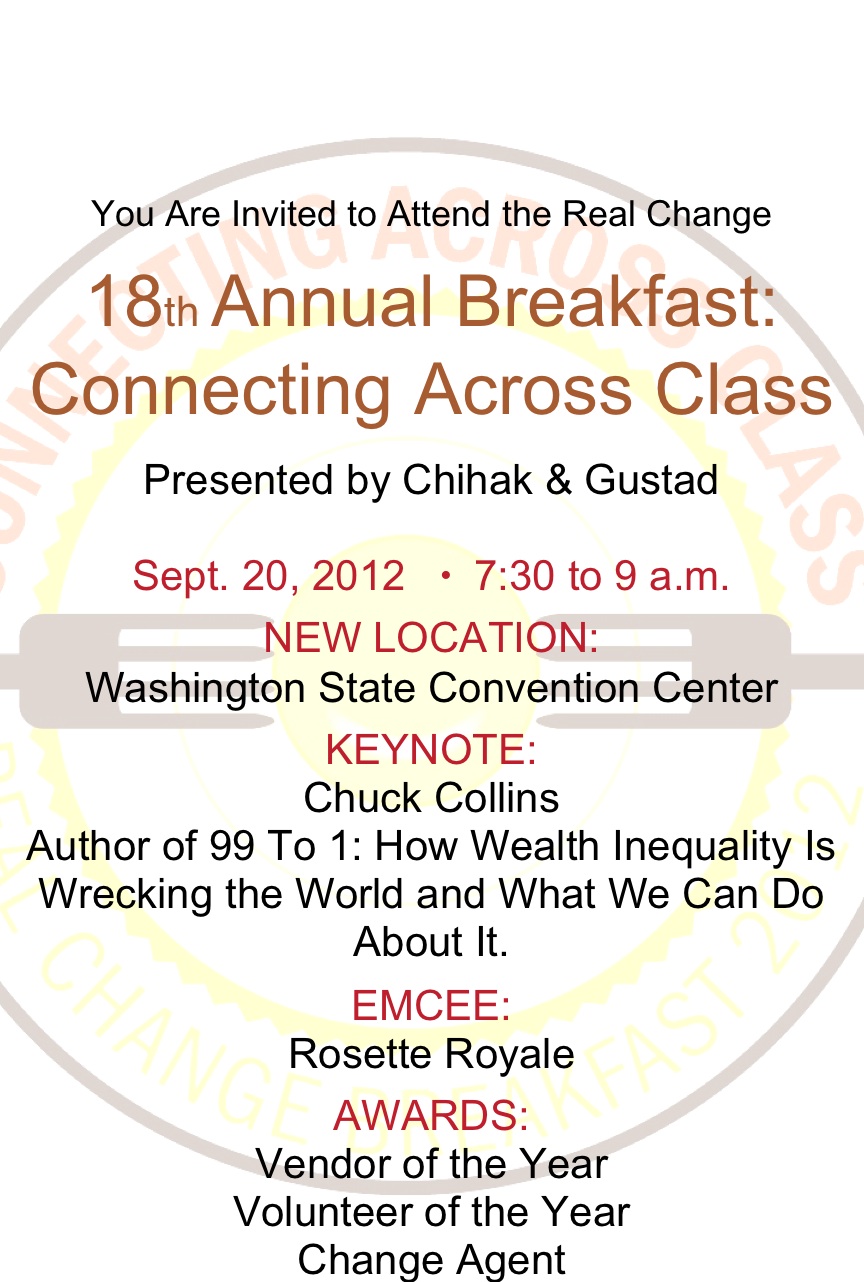 Join the Localize This! Action Camp

Preamble In a country as rich as ours it is unconscionable that people sleep on the streets, go hungry, lack basic health care, and remain uneducated. The United States is the only Western nation that fails to provide for the basic needs of its most vulnerable citizens. Those who are willing and able to work […]

Bring the peaceful fight to the banks on July 20

Friday July 20th will be an entire day of action. Starting at 10am we will begin sending activists into City Hall one by one to hand deliver a letter that calls on City Council to follow-through with Resolution 31337 (Sec 2.1). After the letter delivery (or during if enough people show up that it takes […]