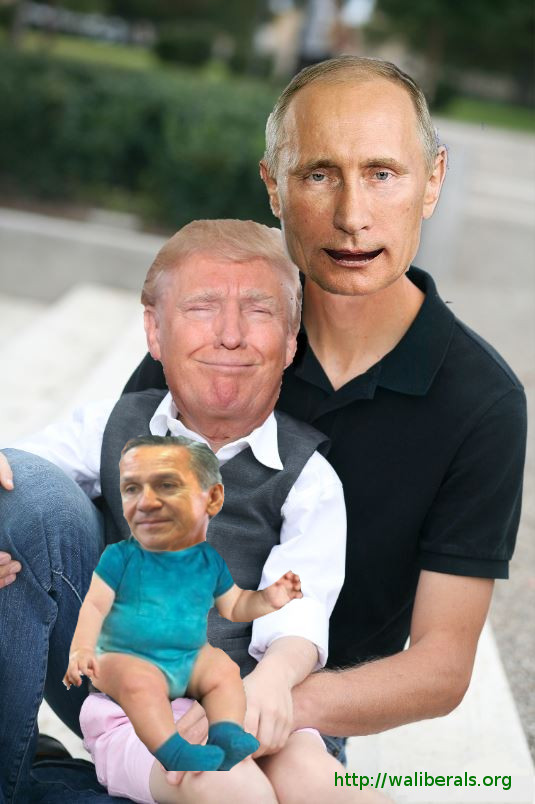 There has been a recent uptick in UFO sightings, as reported by U.S. Navy pilots and others. The explanation for the uptick is related to the climate change crisis, as described in this video. Comments comments

In an interview with Financial Times Vladimir Putin says liberalism has ‘become obsolete’. The Russian leader made the statement before he left for the G20 Summit in Osaka, Japan. He claimed that liberalism is in conflict with “the interests of the overwhelming majority of the population…” According to BBC News, Premier Putin also stated that multiculturalism is “no […]