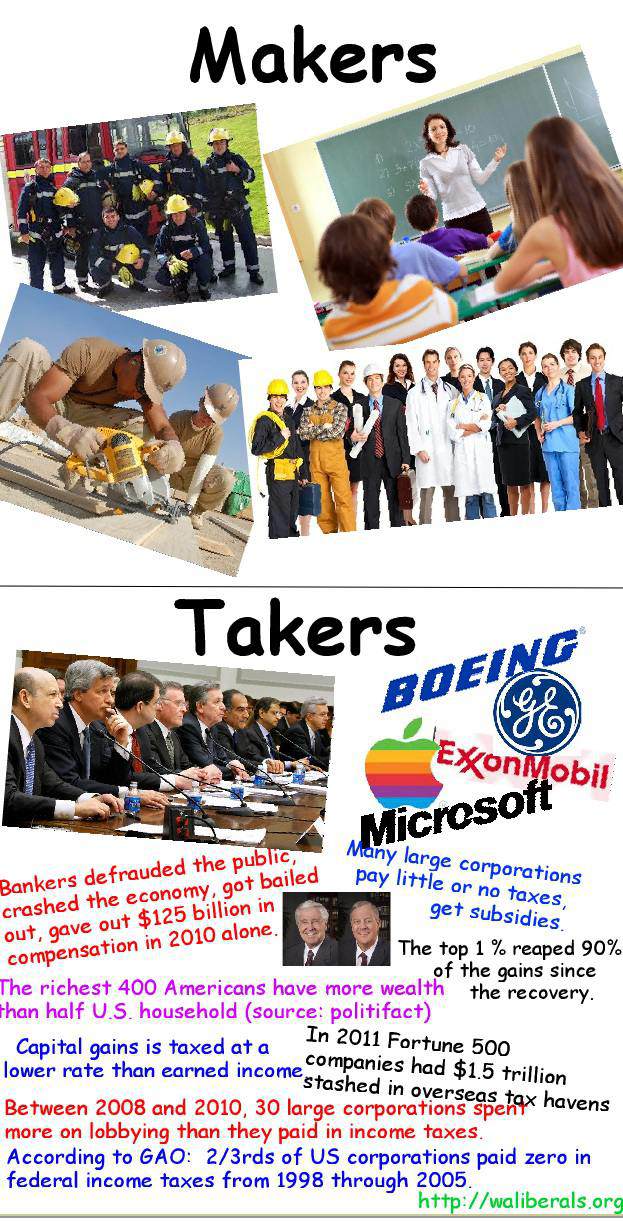 Is the push for a $15 minimum wage the right battle to be fighting?

Much of the political activism in Seattle now is centered on the establishing a $15 minimum wage. Activists associated with Socialist city council member Kshama Savant are making a big push for a $15 minimum wage.  MoveOn Seattle chose to concentrate its activism on the issue at their December meeting. There’s a rally today (Sunday, […]