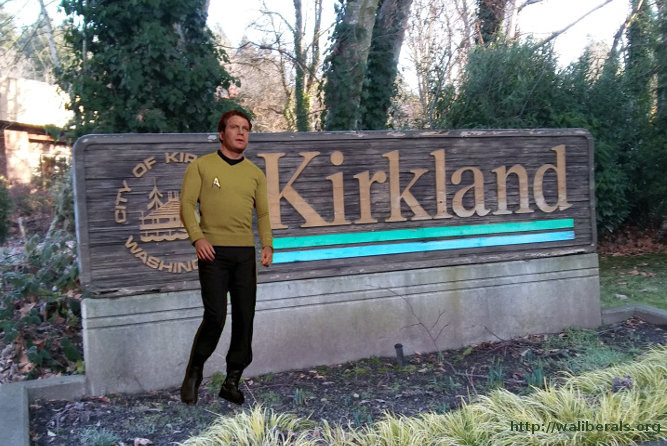 Jesus kicks out the bankers

Using https://midjourney.com, a Deep Learning-based AI system that generates realistic images based on text prompts, I created the following images of Donald Trump. Some are quite clever. Some are grotesque. The AI technology is scary smart. See here for some of the images it generated (most by me, a few by others). Donald Trump in […]

Note: I could have shown a busty woman on the right, but that would have been crude, politically incorrect, and offensive to many people. So I showed a man’s bust. Comments comments