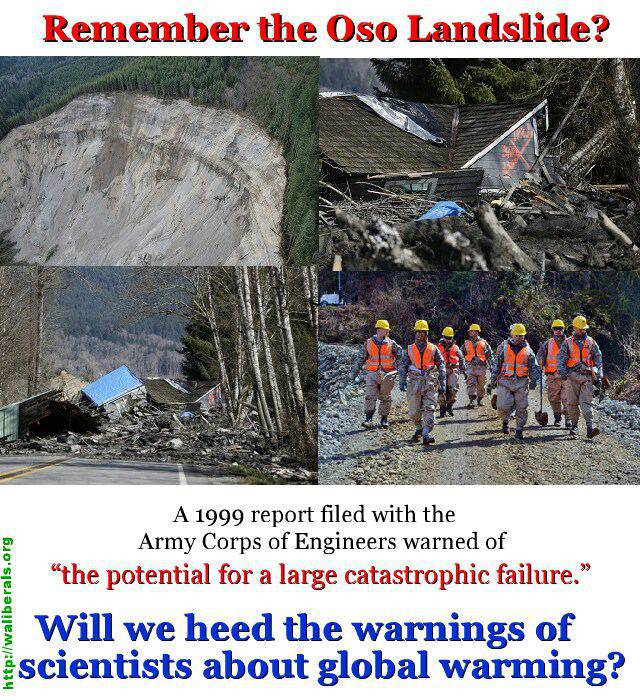 (April 20, 2017) — The Legislature is wrapped up in discussions about how to fund (or not fund) K-12 education. But if you look under the covers, you will see that these very same elected representatives and senators are intent on defunding Sound Transit 3. Instead of simply abiding by the voters’ approval of the […]