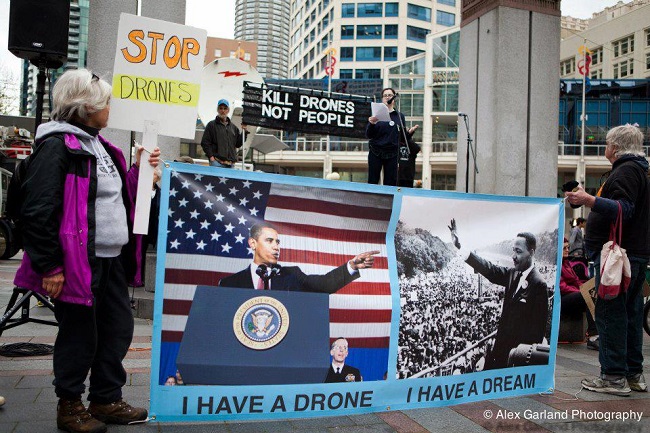 Tolerance for a Diversity of Tactics

I am posting to supplement discussion about tolerance for diversity of tactics secondary to discussion taking place on the listserv. Nihilo0 has a pretty good critique of Mr. Hedges’ criticism of the black bloc tactic. Keep in mind that if everything you know about the black bloc exists from your reading in mainstream media that […]