Many progressives like to ridicule evangelical Christians — for their support for Trump, for their values, and for their beliefs.

But in one important way, evangelicals are much smarter than many progressives.

Evangelicals voted for Donald Trump, the candidate they regarded as the lesser-of-two-evils, because they knew that Trump would appoint conservative justices to the Supreme Court.

Soon the Supreme Court may overturn Roe vs. Wade.   Whose fault will that be? Lots of peoples’. 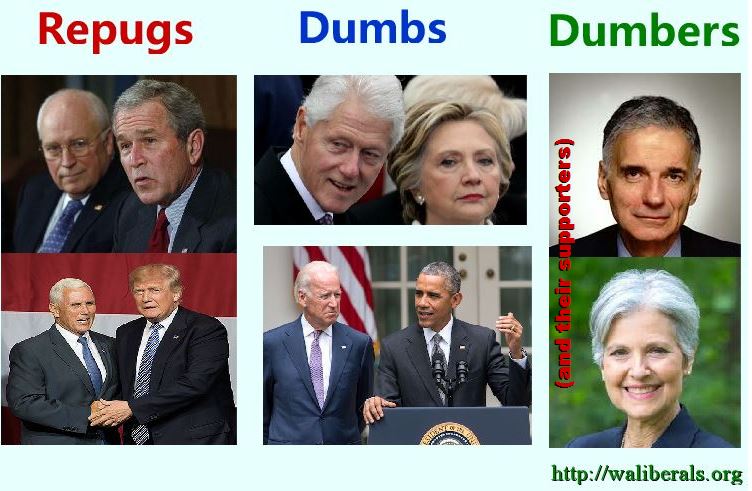 Grover Norquist explains how trickle down works, in this 22 second video

Hey, Washingtonians! Do you like giving away your money?

Washington State has one of the most regressive tax systems in the nation.  Due to the lack of an income tax, due to tax exemptions for large corporations, due to the reliance on the sales tax, and due to decades of tax cuts for the well-to-do, the wealthiest 1% of Washingtonians pay an average of […]