In her 2006 and 2008 campaigns for Congress, Darcy Burner did not stake out strongly progressive views — presumably because she needed to appeal to conservatives in the southern part of the old 8th CD.

This year Darcy is sounding much more progressive, as well as being a much better speaker. 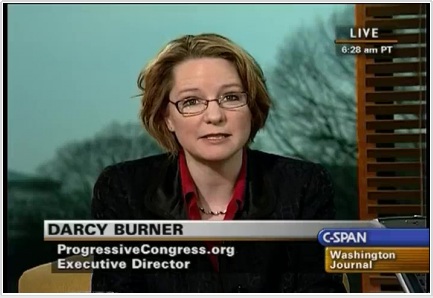 Some people have made the argument that Suzan DelBene is more likely to protect Microsoft’s state tax breaks, given her husband’s role as head of the Office division at Microsoft.  This seems plausible. And people have criticized DelBene for having lots of money.

But Darcy too came from Microsoft, and if there are rich progressives, it’s a good thing to support them. Besides, DelBene is running for US Congress, not for the Washington State House or Senate.  Would she protect Microsoft in the US House?

In other words, what concrete evidence is there to suggest that Suzan will be significantly less progressive than Darcy?   [Yes, see addition below.] Is DelBene being supported by corporate forces within the Democratic Party?  Is there concrete evidence that Suzan would protect Microsoft’s tax breaks? (Perhaps it’s just fair to presume that, and perhaps choosing DelBene would expose Democrats to populist charges of elitism.) Also, if Suzan DelBene wins the primary (unlikely) would/should local progressives support her?  I presume so.   In their eagerness to support Darcy, do progressives risk alienating DelBene? 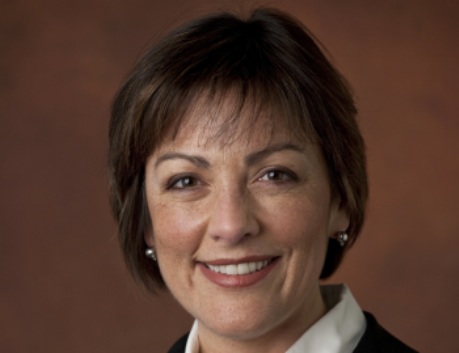 At this point my preference is for Darcy Burner over Suzan DelBene. But I’m not aware of any solid information that would suggest that DelBene wouldn’t be a good choice.  If you have such information, please share it.

After writing the first version this article I found the solid evidence I was looking for.

According to this article by Chad Shue, Suzan DelBene has said that she would caucus with the New Democrats.  In a video she says:

Fair Elections Seattle, and the 37th LD Democrats have submitted the following resolution (slightly edited by KCDems platform committee) to the WSDCC. WHEREAS the role of big money in Seattle campaigns continues to grow, increasing candidates’ reliance on wealthy donors to fund their campaigns; and WHEREAS this reliance on big money discourages good candidates from […]

Eleanor Munro of the Metropolitan Democratic Club  read an email message at the request of MDC Director Joan Burton. Ms Burton’s daughter received a phone call from the “Washington State Democratic Voter Identification Committee” (which does not exist) noting that because of printer errors she should not vote until she received a new ballot. Ms. […]

[This was in my email inbox this morning.] There’s one critical primary in Washington State this year—and with just 8 days left, it’s crunch time.   The ballots are in voters’ hands, and candidates and the Super PACs supporting them are spending millions in Washington’s 1st District. But of the seven candidates, there’s only one […]

4 Replies to “Darcy Burner and Suzan DelBene, candidates for the 1st CD”