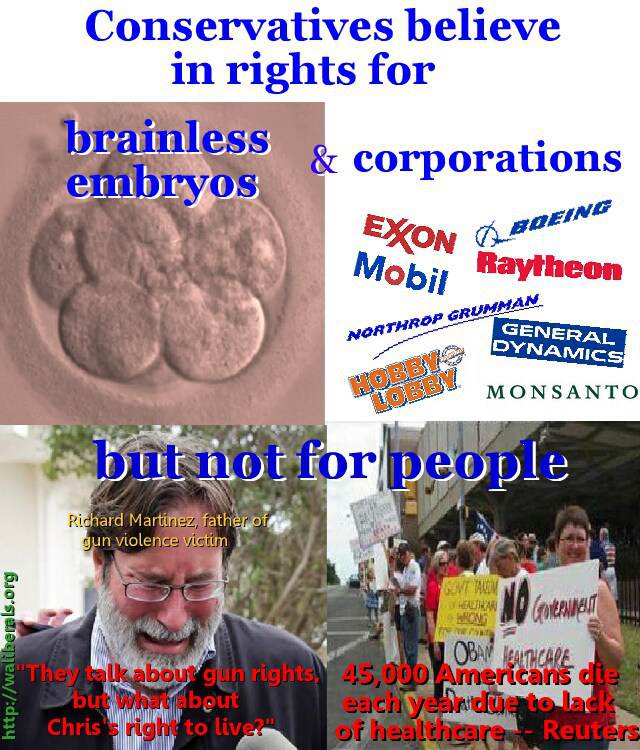 Why Progressives are more pro-life than conservatives

The GOP’s environmental policies are likely to bring about a massive abortion of humanity. Denying medical care to people who can’t afford it shortens lives. War is abortion of born people. Lax gun control kills. Mistreatment of desperate asylum seekers is brutal.  Odd that conservative Christians support these and other GOP policies. Republicans say they […]

Bernie Sanders is a social democrat, not a socialist

There’s some confusion about whether Bernie Sanders supports capitalism. During the first Democratic debate, correspondent Anderson Cooper asked Sanders, “You don’t consider yourself a capitalist, though?”  Sanders replied, “Do I consider myself part of the casino capitalist process by which so few have so much and so many have so little by which Wall Street’s […]