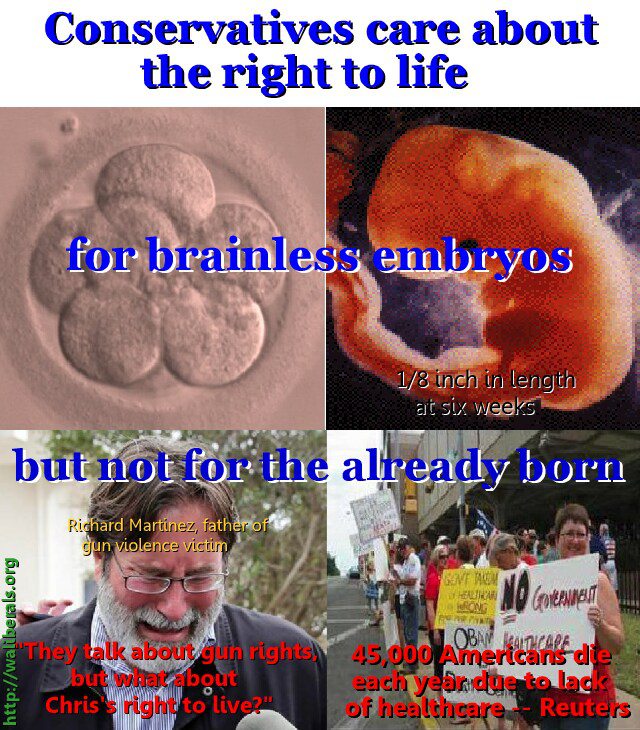 Help nominate a woman to chair the FCC

Here is a simple action you can take to help Bring Back Progressive Radio to the NW. I just signed the petition “The President Should Nominate a Woman to be Chair of the Federal Communications Commission” on Change.org. The petition is hosted by Jane Fonda, Robin Morgan, and Gloria Steinem, Founders, The Women’s Media Center. It’s […]