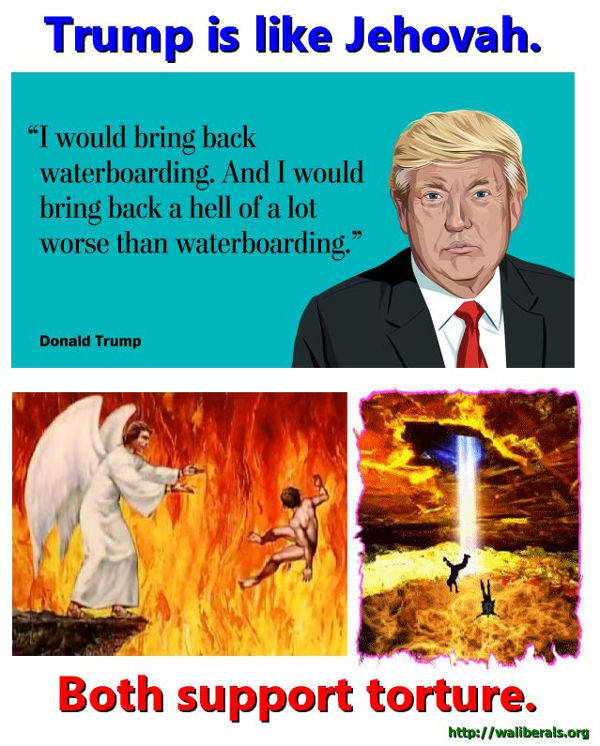 How to Use the Bible against Abortion Protestors

It’s time to confront conception obsessed Bible-believers on their own terms, with language they understand. Imagine if we turned the Bible and Christianity’s highest values back on the Religious Right. This Saturday, February 11, the most conception-obsessed members of the Religious Right will be gathering at Evangelical and Catholic churches, loading teenagers into busses and […]

I look forward to the day when corporations are free to marry whomever they want – even including other corporations (or would that simply be a corporate merger?). When will we learn to accept corporations as people just like the rest of us? We should all be outraged that King County Elections has deprived a […]

Confessions of an atheist

It’s common and normal to want all sorts of things, even if we know we probably or definitely won’t  get them. Wouldn’t you love to be smarter, more disciplined, more forgiving, and more serene? Wouldn’t it be great to have millions of dollars in the bank? Wouldn’t you like to be more physically attractive? Wouldn’t […]