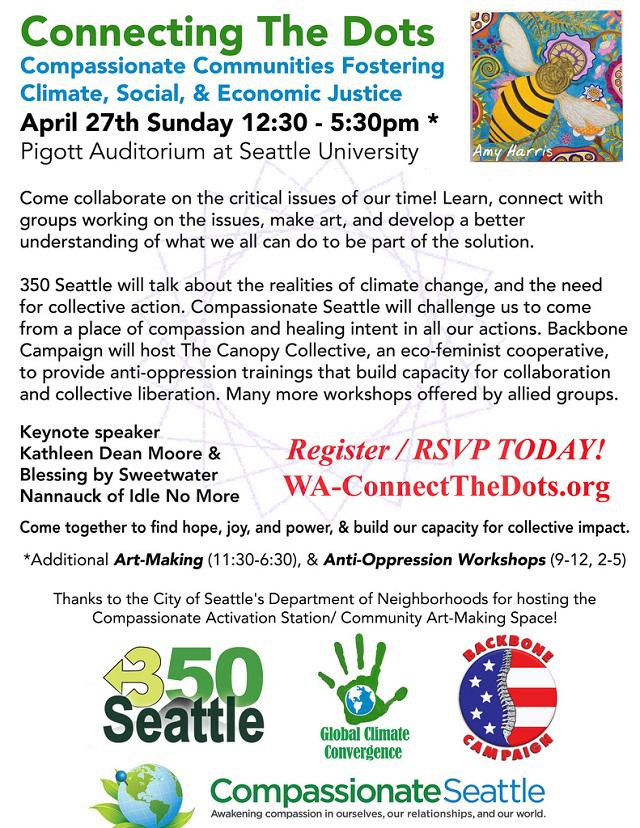 Free Speech for People, Public Citizen, Move to Amend, People for the American Way, and Common Caucus are jointly sponsoring house parties on Wednesday, November 9th, to work on the campaign for a Constitutional Amendment to overturn the Citizens United Supreme Court decision.  The parties will feature a nationwide conference call with U.S. Senator Bernie […]

Save the News: Stand with arrested journalists

Stand with arrested journalists So far more than 50 journalists, including eight last week, have been arrested in the U.S. while covering the Occupy Wall Street movement. Last Wednesday a documentary filmmaker was arrested for trying to film a congressional hearing; another had his footage erased by police. Unfortunately, the situation is grim on many […]