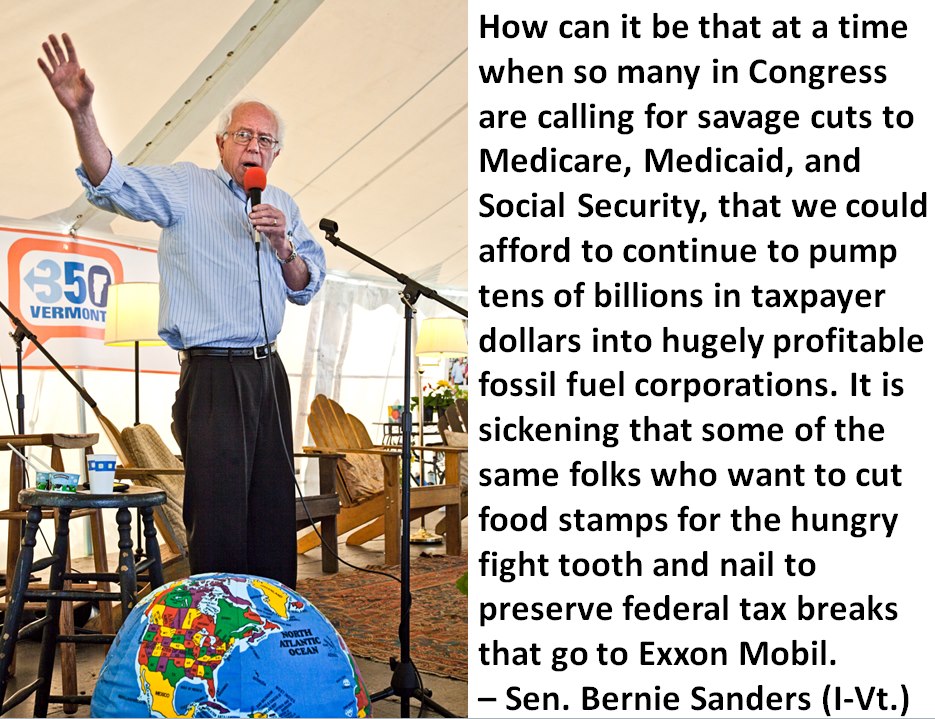 Unacceptable!!! Americans want Social Security, not endless wars and giveaways to the rich

—WE SHALL NOT BE MOVED— Dear SAFE Supporter – 6:30PM, Tuesday December 17th – SAFE’s last weekly meeting of the year. Food will be served! WE WILL NOT BE MEETING ON Tuesday December 24th or 31st. Where: The SAFE House, Bethany UCC, 6230 Beacon Ave S (corner of Graham St), Seattle WA 98108 UPCOMING ACTIONS: […]