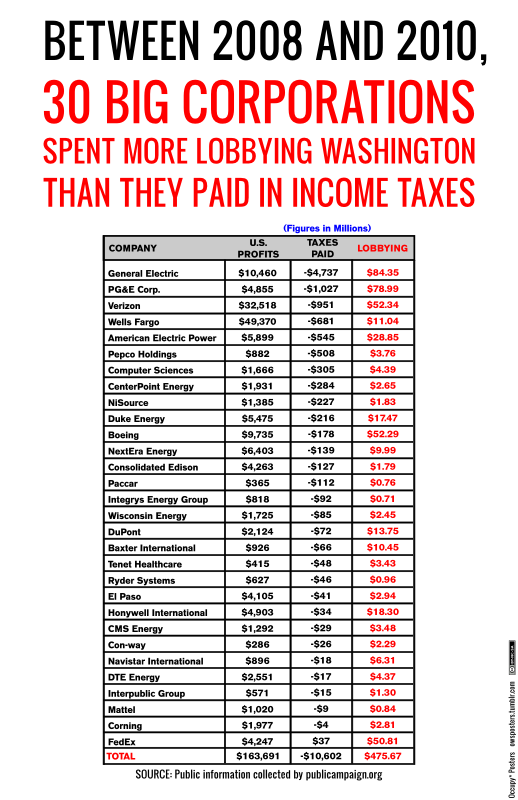 If we really want to restore or Democracy and end corporate corruption, it is time to change the way we think about elections – which are the foundation of our Democracy. The corporate controlled media would like to divide and conquer us by using artificial terms like liberals and conservatives, right versus left and Democrats […]