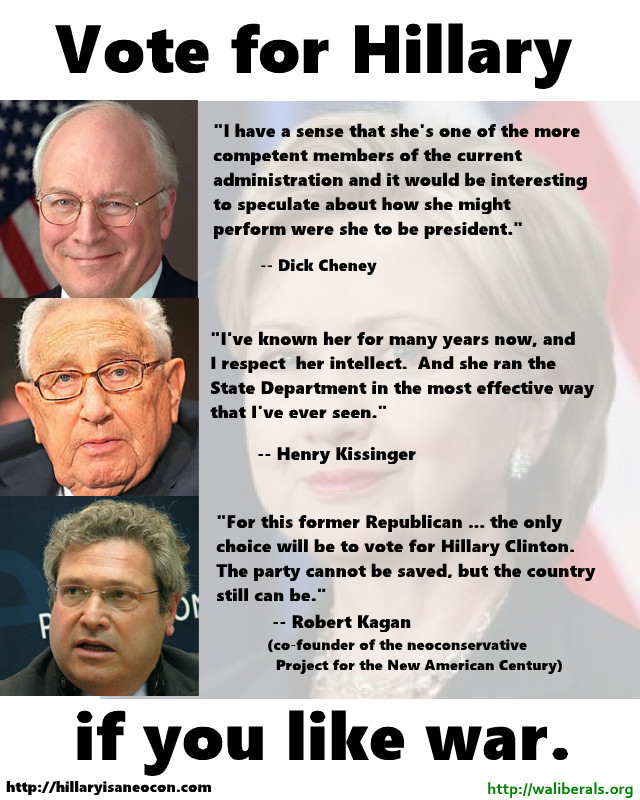 I am willing to believe the Obama Administration’s claim that the Syrian government used chemical weapons on Syrians. And anyone who has read about World War I chlorine and mustard gas casualties knows what a horror these weapons are, and understands that even war has its rules. Yet does crossing this “line” require a U.S. […]