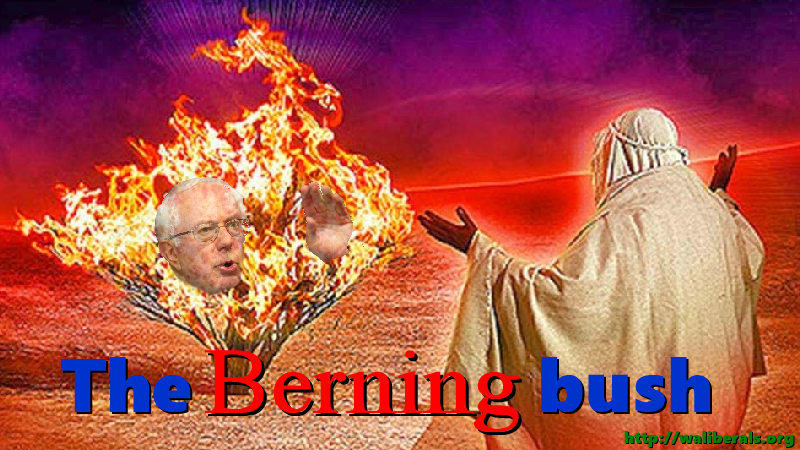 Bernie’s statement on regime change never being a good idea, and mentioning Guatemala, Mossadegh, and Allende is heading toward the vision of what we actually need to do. End our imperial foreign policy, start closing our military bases overseas, focus on our domestic problems. Whether it’s a winning issue with a majority of the public […]

Note: I could have shown a busty woman on the right, but that would have been crude, politically incorrect, and offensive to many people. So I showed a man’s bust. Comments comments