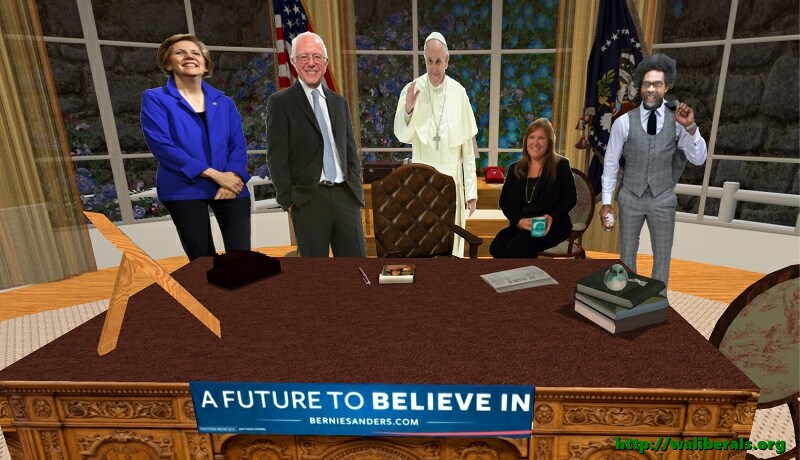 Currently, we arguably live in an Oligarchy – A form of power structure in which power effectively rests with a small number of people. These people might be distinguished by royalty, wealth, family ties, education, corporate, religious or military control. Examples: The Russian Federation, the United States of America. -Wikipedia This is Our Revolution. Yes, […]