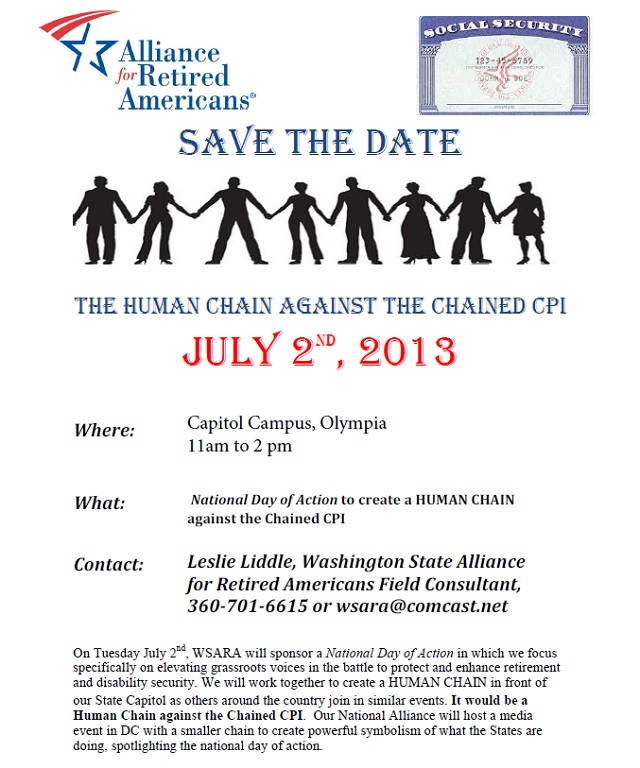 Occupy CEHKC, April 24-25 24-hours to change how Seattle sees homelessness Real Change, SHARE/WHEEL, and Nickelsville are calling upon the broader community to join us this April 24-25 in a 24-hour wake-up call to get real about ending homelessness AND meeting the short term needs of those who suffer on the streets. Since the Committee […]