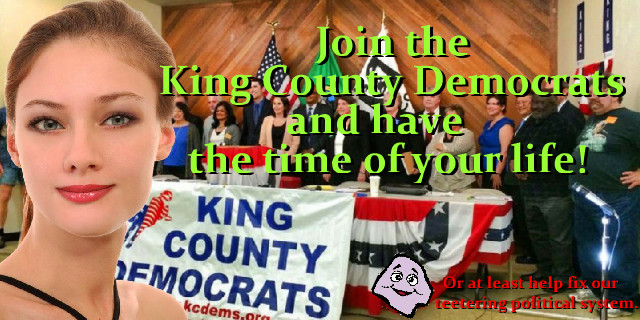 By Jennifer Langston What will losing 17 percent of transit service feel like? Oran Viriyincy, flickr In blocking a vote on a transportation package before the Washington State Legislature adjourned this weekend, Senate Republicans led by Rodney Tom utterly failed anyone who rides the bus—or drives through or around—King County. There was plenty not to […]