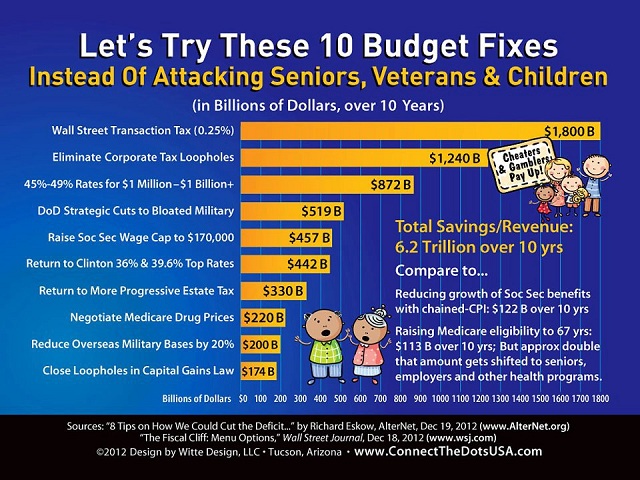 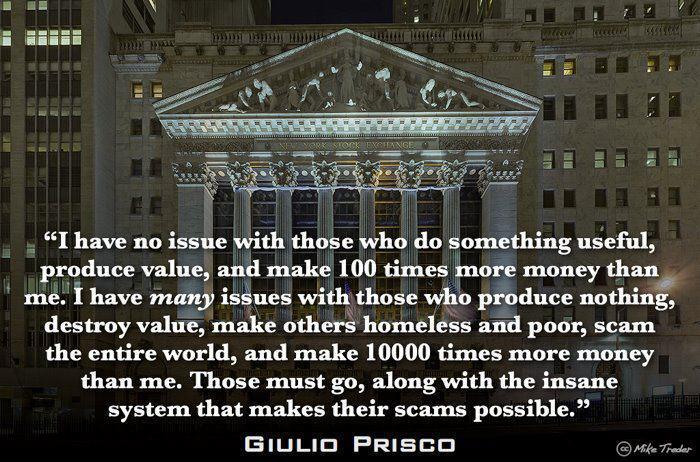 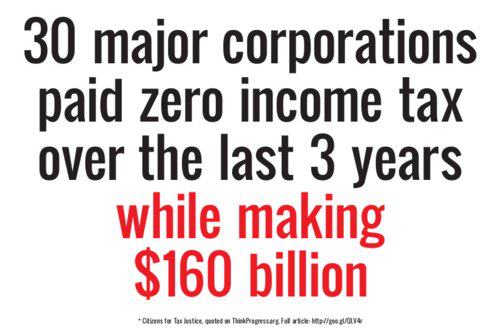 Jesus kicks out the bankers

Here’s a reason to renew your Costco membership: not only does the company pay its average worker $45,000 per year, it has also resisted pressure from Wall Street to cut wages and benefits since going public in 1985. That anecdote came out in a BusinessWeek interview with Costco CEO Craig Jelinek, who said that instead of bowing to […]