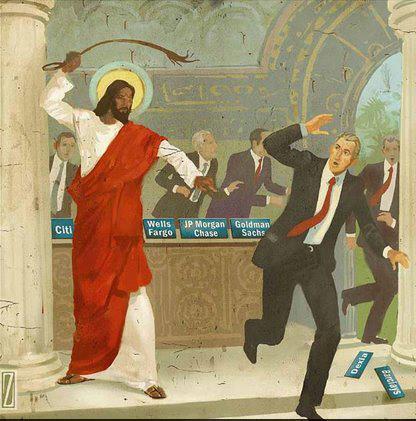 15 NOW HAS BECOME A NATIONAL MOVEMENT

Many people strongly support 15 Now, but some seemingly have gotten on the 15 Now bandwagon, including some people who always oppose propositions favorable to working people.  Don’t be fooled by some of this fake support.  They know labor is waking up and will no longer tolerate a less than living wage.  Labor has come […]

Washington’s Rep. Adam Smith of the 9th Congressional District is the ranking Democrat on the House Armed Services Committee.  Smith figures prominently in the Jan 28 issue of the The New Yorker, in the article “The Force” about the power and cost of the military-industrial complex and about America’s obsession with violence and militarism. At […]