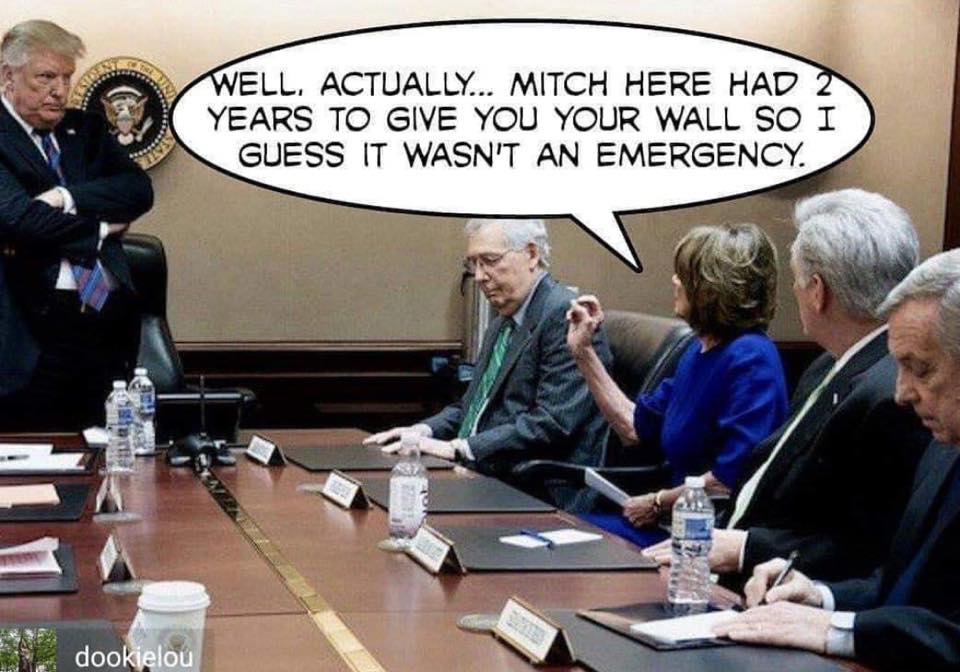 Jeb Bush to the rescue of the GOP?

Maureen Dowd in this blistering critique of the  GOP — Ghastly Outdated Party — quotes various Republicans who have condemned the extremism of the current batch of GOP presidential candidates.  For example, Dowd quotes Jeb Bush as saying,  “I used to be a conservative, and I watch these debates and I’m wondering, I don’t think […]

The Republicon con game, and why impeachment mattered

I’m reading Thomas Frank’s Pity the Billionaire: The Hard-Times Swindle and the Unlikely Comeback of the Right. Great book! Depressing. It tells the vivid story of how right wingers were able to quickly recover from the disasters of the Bush Administration and to reinvent themselves by 2010 as the saviors of the middle class.  In […]

“One corporation paid $26,000 a year to maintain a post office box in Bermuda as its legal headquarters. That little trick saved them $40 million in corporate taxes…  If you raise these issues you are accused of class warfare. There is class warfare all right. It’s been successfully waged by the affluent 1 percent against […]