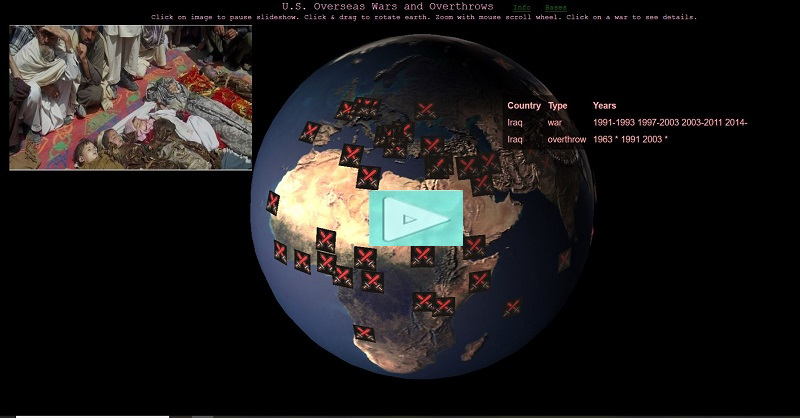 New Bush-Era Torture Memo Released, Raises Questions About What Has Changed And What Hasn’t Comments comments