I often see him in downtown Seattle in the morning when I arrive. There were two other homeless guys nearby: one sleeping on a metal bench (like the one you see on the right above), the other sleeping in a doorway.

Amazon.com’s headquarters are a few blocks away.

The two richest men in the world live several from this spot. It says a lot about income inequality and the success at Amazon and Microsoft in avoiding both state and federal taxes. 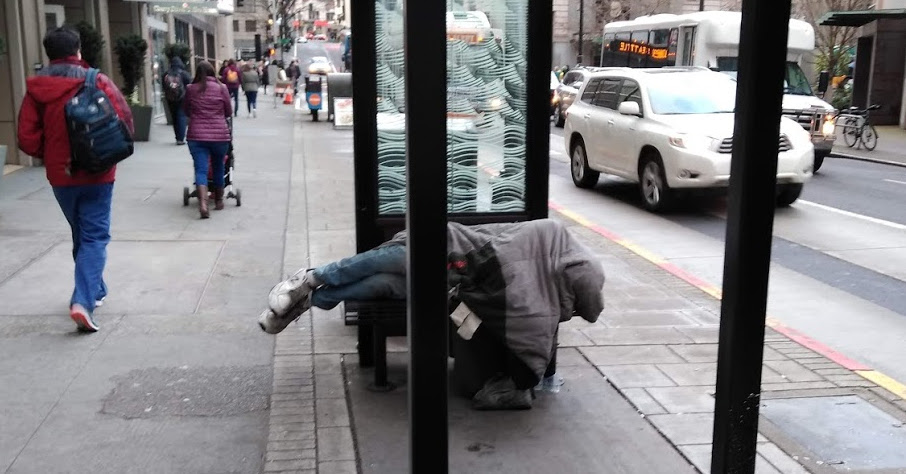 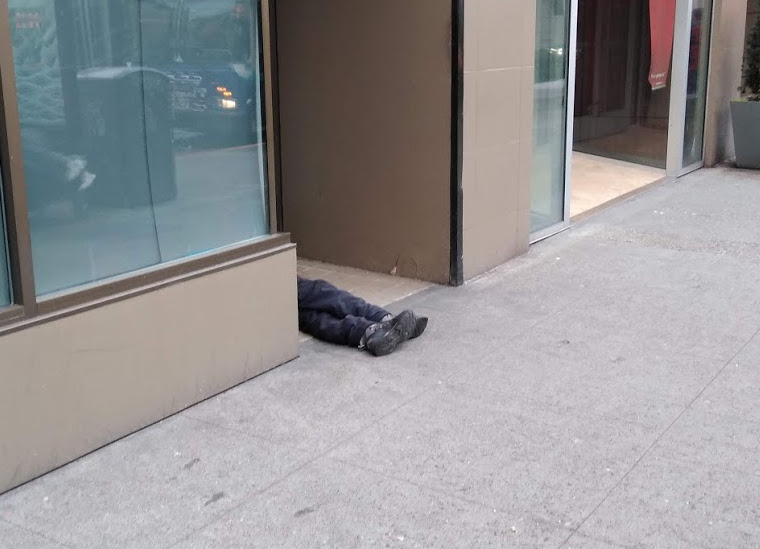 To find out more go to wapublicbankproject.org or publicbankinginstitute.org. Comments comments

C.P.D.O.: a new way for banks to gamble with your money

Just when you think you’ve seen the height of Wall Street’s folly and corruption, a new level of reckless plunder emerges from the ooze. In 2006 ABN Amro, a Dutch bank, invented a new way for huge money barons to invest (gamble) their (our) millions. It’s called a C.P.D.O, or constant proportion debt obligation. A […]