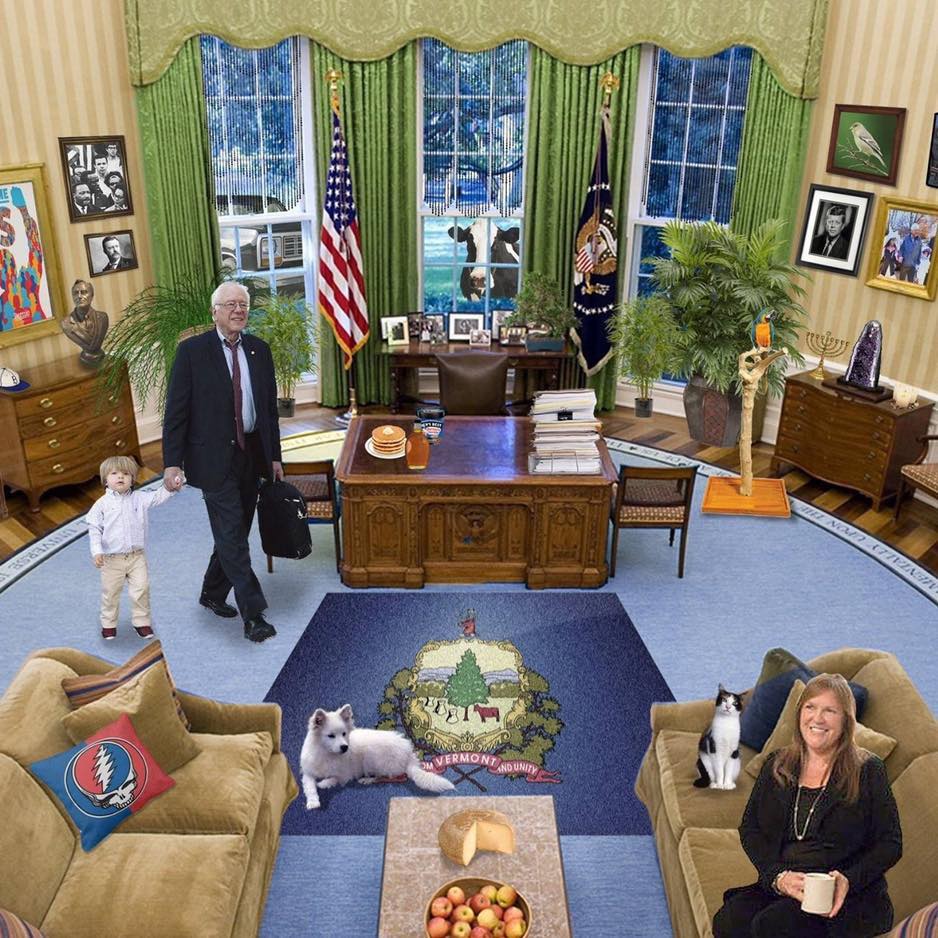 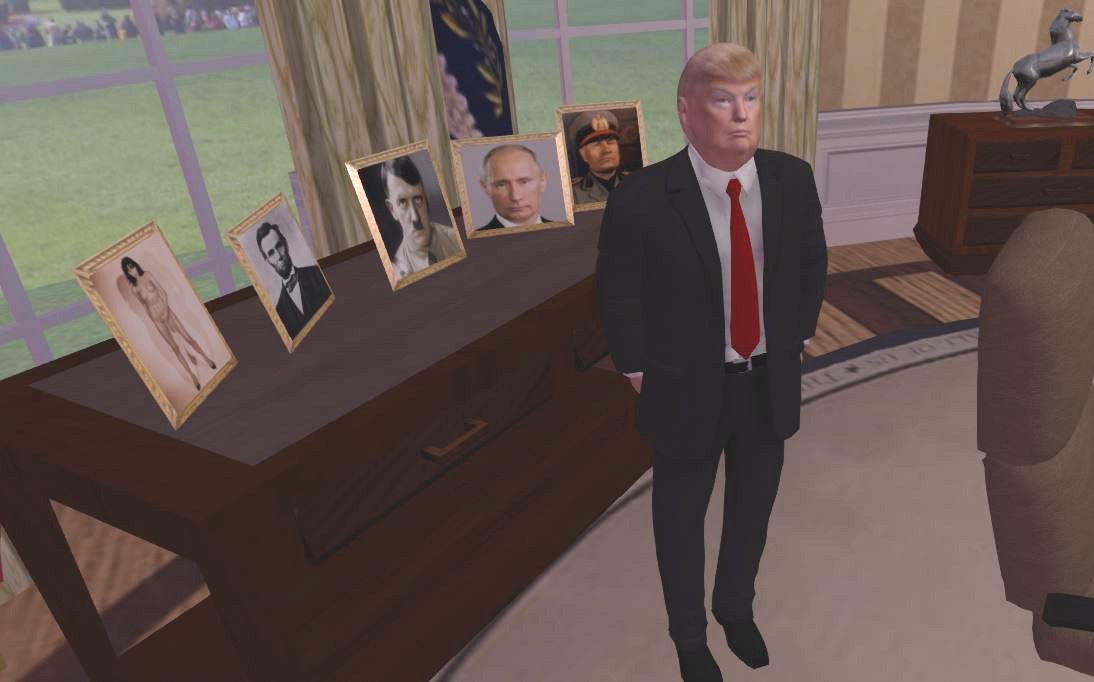 Bernie Sanders is a Social Democrat, not a Democratic Socialist