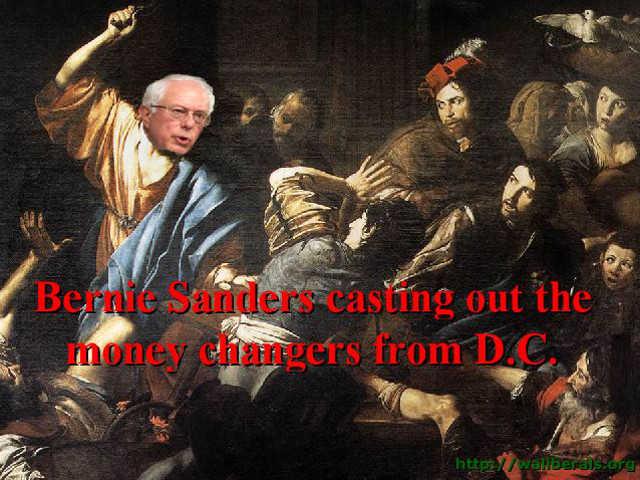 On July 11, 2015, the Washington State Democratic Party Progressive Caucus held a special meeting for the purpose of considering an endorsement of Senator Bernie Sanders for President of the United States. Members of the Progressive Caucus, including members from legislative districts and congressional districts all over Washington state, voted unanimously in favor of the […]