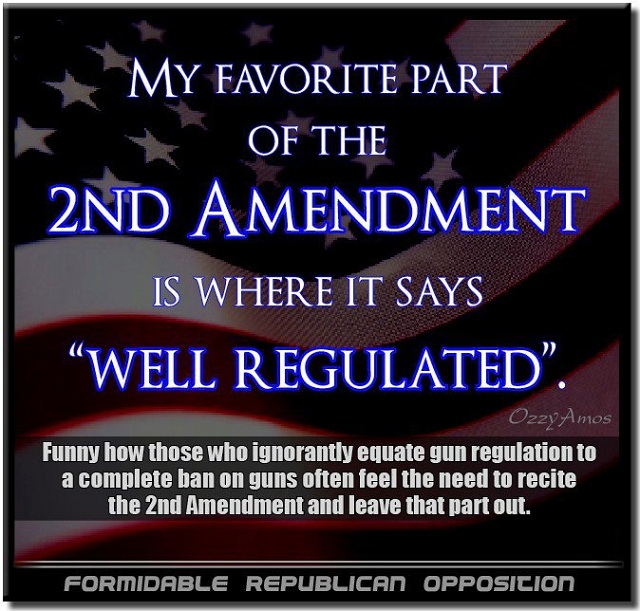 In the aftermath of the recent tragedy in Aurora, Colorado, it became abundantly clear that the right-wing culture of fear and anger received its talking-point ammo and lockstep marching orders from the National Rifle Association and draft-dodging, flag-waving Republican chicken-hawks. Now Chick-fil-A has joined the ranks of fearmongers and demonizers, with President Dan Cathy (which […]

The Hitler gun control lie: Gun rights activists who cite the dictator as a reason against gun control have their history dangerously wrong As it turns out, the Weimar Republic, the German government that immediately preceded Hitler’s, actually had tougher gun laws than the Nazi regime. … The 1938 law signed by Hitler that LaPierre […]