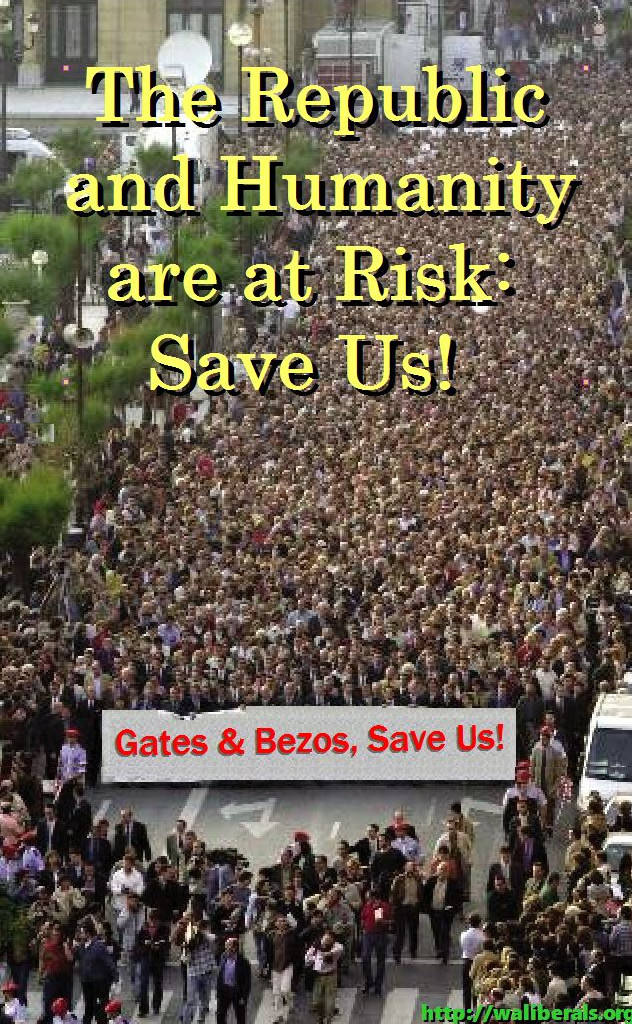 Tool Up To Stop The Corporate COUP & Flush the TPP

Join Veteran Strategists and Expert Action Trainers for a Weekend of Action-Oriented Workshops, Skills Trainings, and Strategizing in Bellingham, WA June 14th-16th. REGISTER TODAY! TPP: Corporate Greed vs. Human Needs? – You Decide… The Trans-Pacific Partnership (TPP) will impact every one of us in the Pacific NW; as eaters, as workers and as people who […]