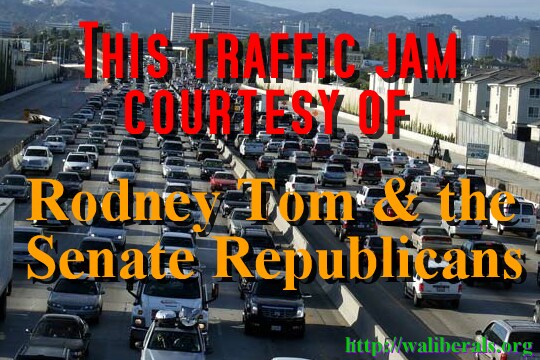 The Washington State ballot has several advisory votes about tax increases approved by the legislature. Because of Tim Eyman’s anti-tax initiative, voters are given the opportunity to vote to “Maintain” or “Repeal” any tax increases and any eliminations of tax loopholes (aka “preferences”). (The votes are non-binding.) What’s particularly annoying about these advisory votes is […]