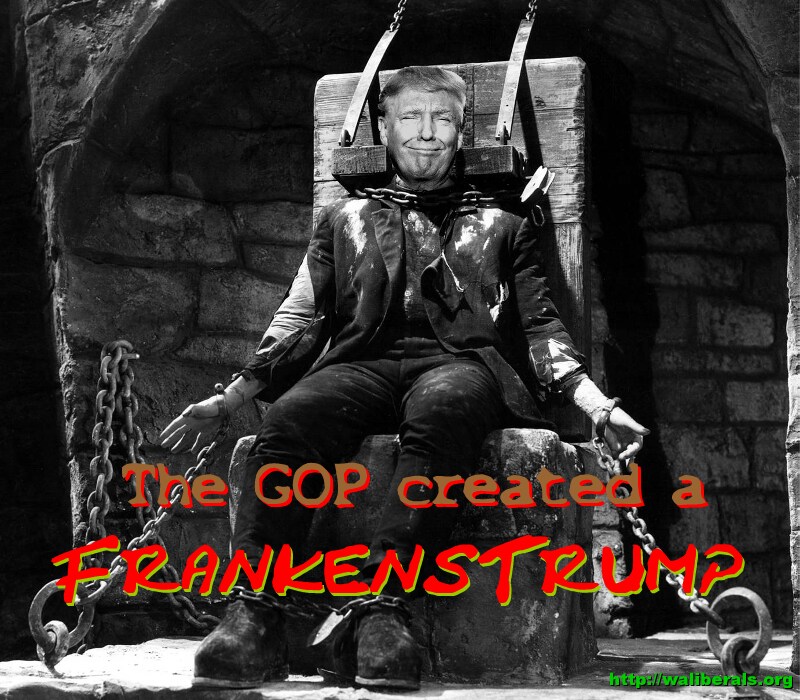 One Reply to “The GOP created a FrankensTrump monster”