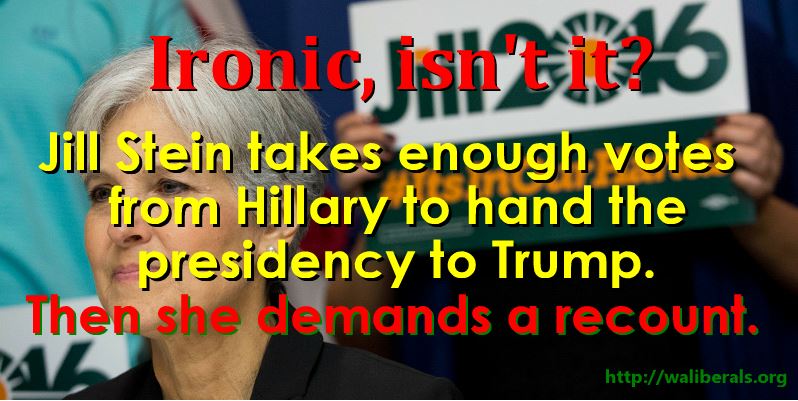 I have been thinking about Romney and the general casino-style financial sector that has been preying on the US and the world over the past decade and the image of a pinata came to mind. Pinata economics. The willingness, the glee of smashing something pretty to get at the goodies inside really seems to fit […]

White House Strongly Supports DISCLOSE Act “The Obama Administration strongly came out on Monday for the DISCLOSE (Democracy is Strengthened by Casting Light on Spending in Elections) Act, which would require enhanced disclosures on TV and radio political advertising. It was a case of the White House supporting a bill supported by another Whitehouse, Sen. […]