“When your opponent is drowning, the old saying goes, throw him an anvil. Is Hillary Clinton throwing hers—the Republicans—a life raft instead”, as Kerry and Obama did? Wikileaks emails suggest as much. “Rarely has the tragedy of the Democratic Party across these past several decades of Republican radicalization been rendered in such crystalline form.” 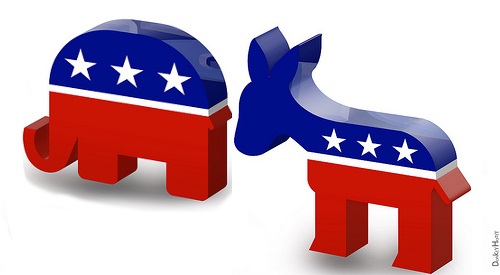 Kushner: Donald Trump lies to his base because he thinks they’re stupid