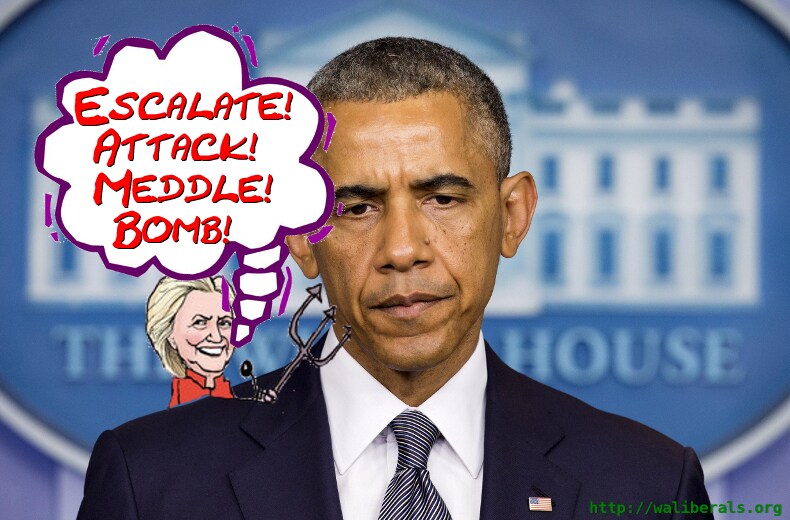 Ironic, isn't it? Jill Stein takes enough votes from Hillary to hand the presidency to Trump. Then she demands a recount.