Robert Sapolsky — MacArthur fellow and professor of biology, neuroscience, and neurosurgery at Stanford University — pursued decades long research into baboon societies. He found that most baboon troops were dominated by aggressive alpha males who abused other members of the troop, had pick of the females, and enjoyed good health and low levels of stress hormones. The submissive members of the troop endured much abuse, had high stress hormone levels, and had poor indicators of health. 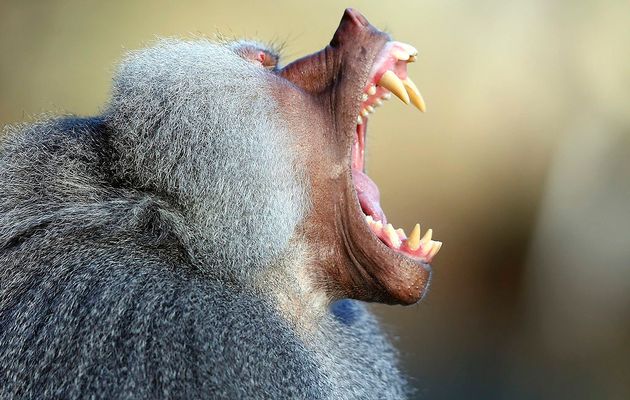 Then tragedy befell the troop that he was studying: the members started eating garbage from a human settlement. Some of the meat they consumer was contaminated with tuberculosis. Half the males in the troop died. Significantly, the ones who died weren’t the submissive ones. The ones who died were the dominant ones. Thereafter the troop’s social system changed. They became much less aggressive and much more nurturing. They groomed each other and became more laid back.

The takeaway message from this research is that if baboons can learn to cooperate, then so can humans. An aggressive market system that embodies a cutthroat survival-of-the-fittest ethos is not in any way a necessary — or healthy — way to organize human societies. It’s destructive to the well-being of the majority of humans, causing unnecessary stress. Indeed, there is a slew of research recently about how cooperation, and not just competition, contribute to the survival and thriving of groups.

For more details see “No Time for Bullies: Baboons Retool Their Culture” or watch the video below.