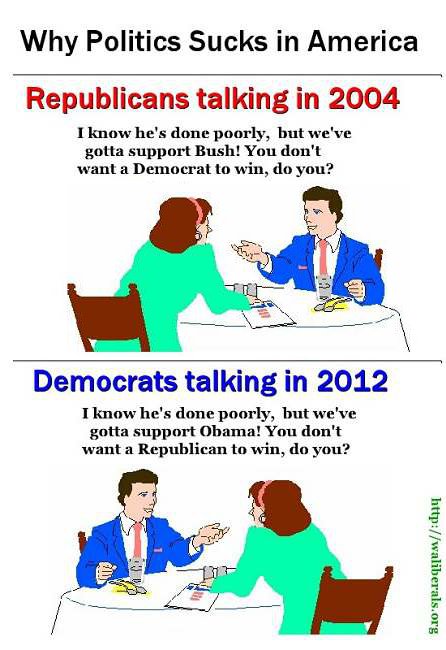 A Win for “Just Scrap the Cap”

Conservative billionaire Pete Peterson, a major financier in the effort to dismantle Social Security, Medicare, and Medicaid, just got some egg on his face courtesy of the Social Security Works – Washington coalition, the Economic Opportunity Institute and PSARA. The winning video in the Pete Peterson Foundation’s video contest – which had the goal of “compiling […]

Revelations about the out-of-control US security state

I’m reading Top Secret America: The Rise of the New American Security State, by Dana Priest and William R. Arkin. The book catalogs the mind-boggling number of secret and semi-secret government agencies and programs that have proliferated since the 9/11 attacks.  (“Code names linked companies and agencies and activities, and the number of locations doubled […]

CBS News reports: Amnesty International calls for arrest of George W. Bush That President Obama looked the other way on this issue disgusts me to no end. Comments comments