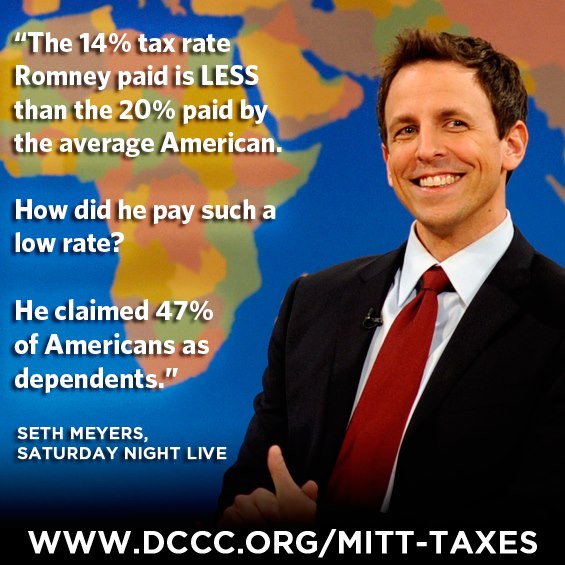 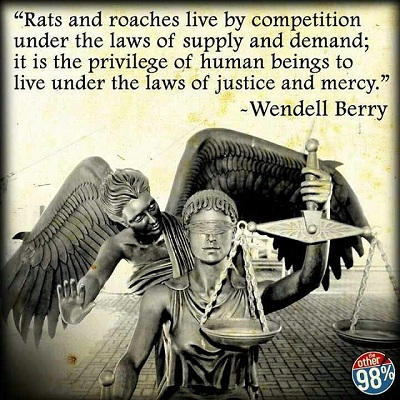 Bring the Fight to the Banks Week of Action Schedule Hosted by Occupy Seattle Peacefully [The suffix “Peacefully” is necessary to thwart the Black Bloc from engaging in violence — aka “diversity of tactics” — that would harm the cause.] This will be a NON VIOLENT/ NON VANDALISTIC week of actions. July 13th through July […]

“It’s nice to see Bloomberg finally getting on board with the Occupy Wall Street message that the big banks are raiding our economy.” (from DailyKos) Bloomberg reports:  Why Should Taxpayers Give Big Banks $83 Billion a Year?     Comments comments

Learning How To Belly Tranche

“JP Morgan is one of the best-managed banks there is….” — President Barack Obama, May 14, 2012 Within the rarefied echelons of finance capital dwell civilization’s most brilliant minds: men and women of such profound intellect that those of us who reside at their feet are left to envy their genius. O, what wondrous thoughts […]

One Reply to “Welfare for the rich”