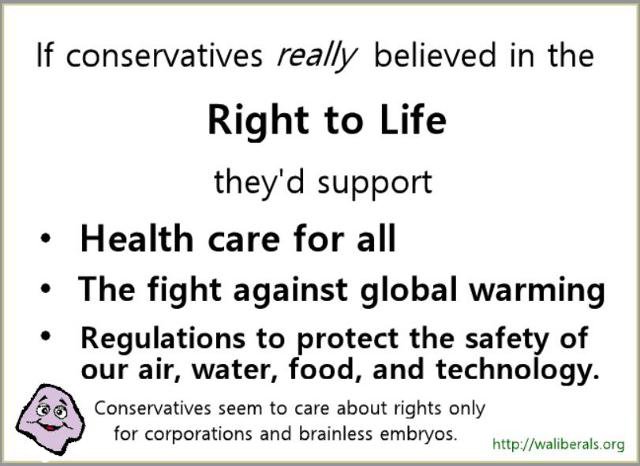 John McCain, in Obama is a Centrist, says “The president has become more centrist, which makes him easier to work with.” Paul Krugman, in The Centrist Cop-Out, says “President Obama initially tried to strike a ‘Grand Bargain’ with Republicans over taxes and spending. To do so, he not only chose not to make an issue […]