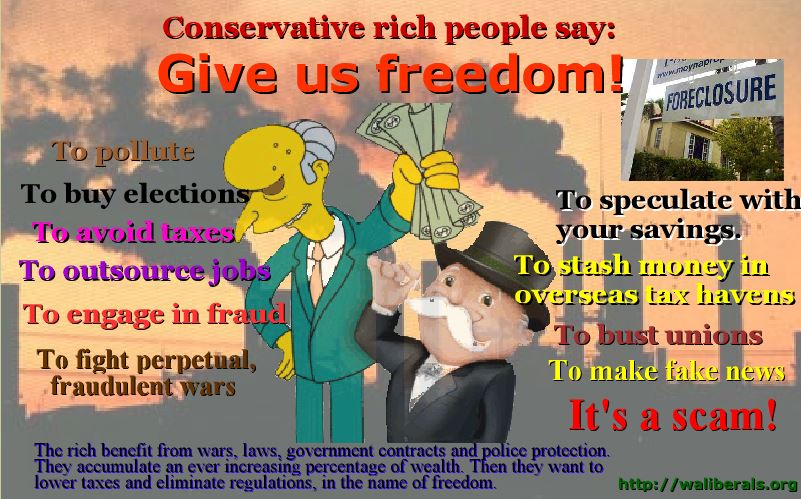 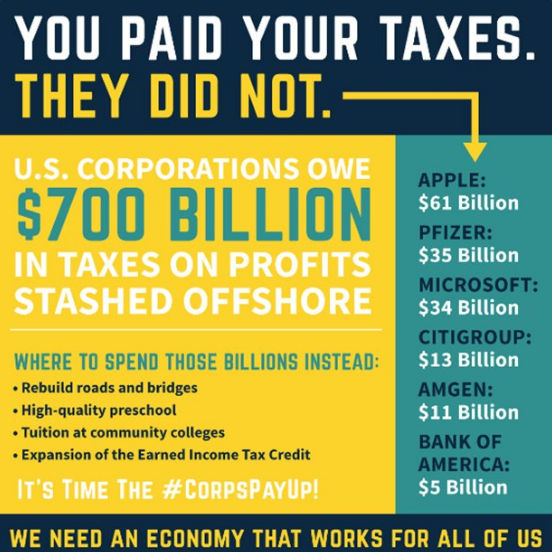 Corporations Socialism for the rich

I’m sick and tired of all those lazy ne’re-do-wells who live off the public dole. You know who I’m talking about. Those welfare-loving persons who feel entitled to government handouts but who complain if they have to contribute to society. I’m talking about corporations such as GE, Apple, Goldman Sachs, ExxonMobil, Boeing, and Microsoft. Without […]

Visualizing Trillions of Dollars of Spending and Debt