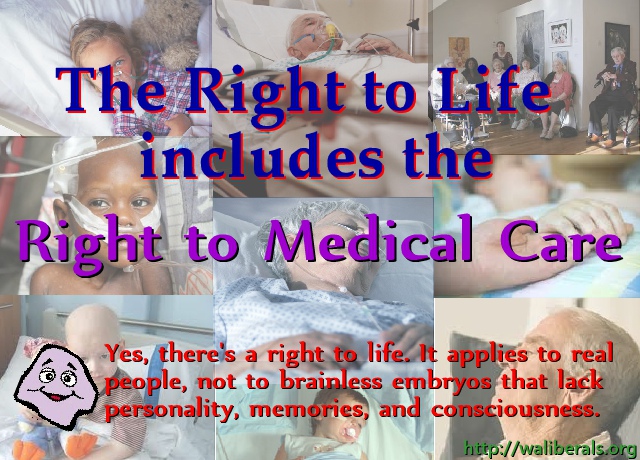 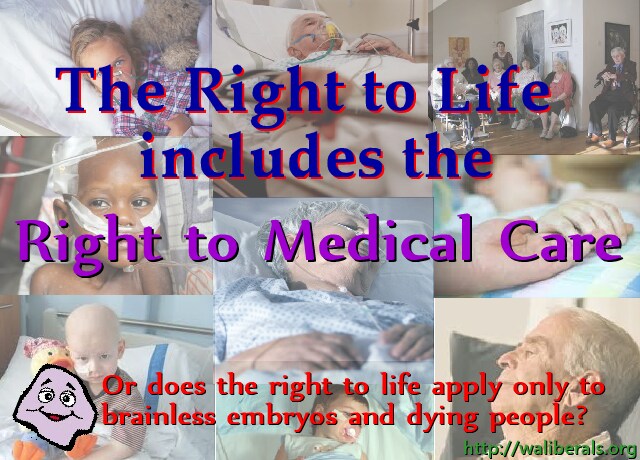 Democratic Socialism is as familiar as …

Why you need to lose Social Security and Medicare