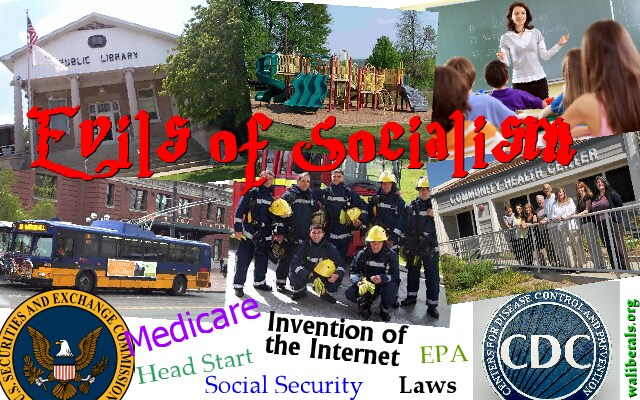 Howard Dean: Obama Might Drive Me Out Of The Democratic Party

Howard Dean: Obama Might Drive Me Out Of The Democratic Party “What the hell are they thinking?” the former DNC chair asks about Obama’s proposed budget. The Democrats’ civil war? Comments comments

The party of dumb

The LA Times is reporting that, despite the overwhelming majority of the public who support tightening gun laws, the failure of Congress to pass gun control in the wake of Sandy Hook may, paradoxically help Republicans in future elections, because gun right supporters are more passionate about the issue. “Those who said they felt “very […]