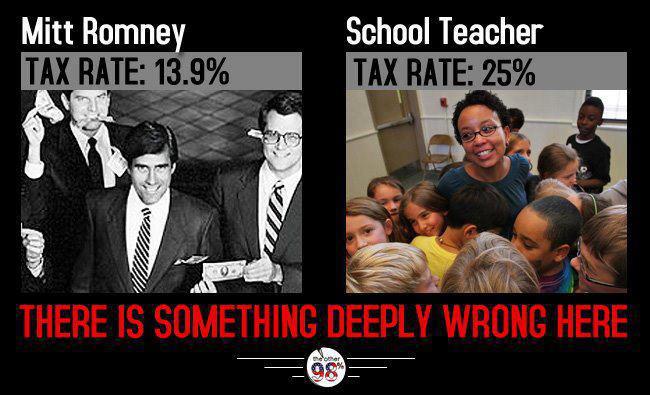 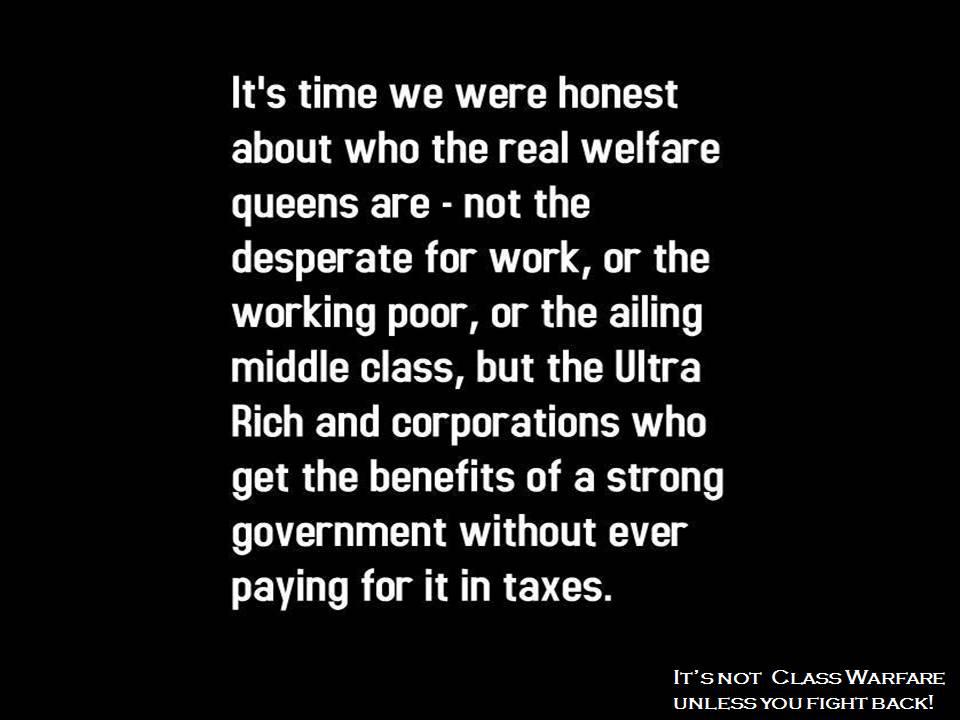 During a speech at the National Press Club in Washington, D.C.,  [Defense Secretary] Panetta said lawmakers should take out about $74 billion in “needless” spending on weapons that “have outlived their usefulness.” —  from Panetta: We Need to Cut DOD Budget But our leaders in D.C. instead want to cut Social Security. Don’t put up […]

Today, a King County judge ruled that SPD acted properly in not interfering in Jean and Byron Bartons’ civil land dispute regarding their home in West Seattle. The judge has now put the ball in King County’s court, giving Triangle Properties the option to seek a writ against the Sheriff’s department to carry out an […]