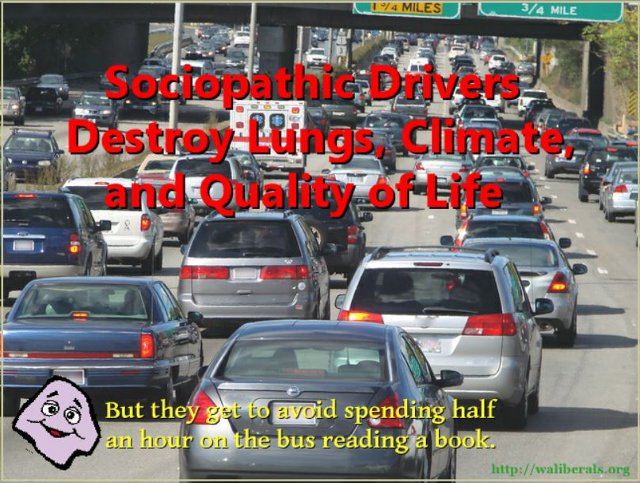 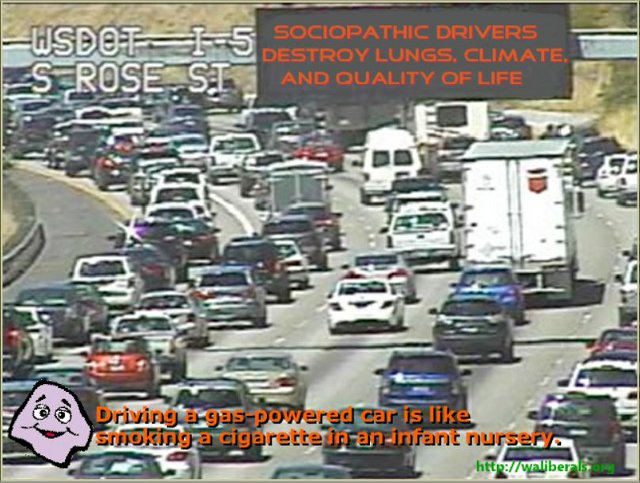 Seen on a wall in Seattle, a couple of blocks from Amazon.com’s headquarters. Indeed, as the richest man in the world — and as CEO of a company that paid 0 in federal taxes for two years in a row, despite earning billions in profit — Jeff Bezos has a particular obligation to pay back […]

Pro-life includes Healthcare for All